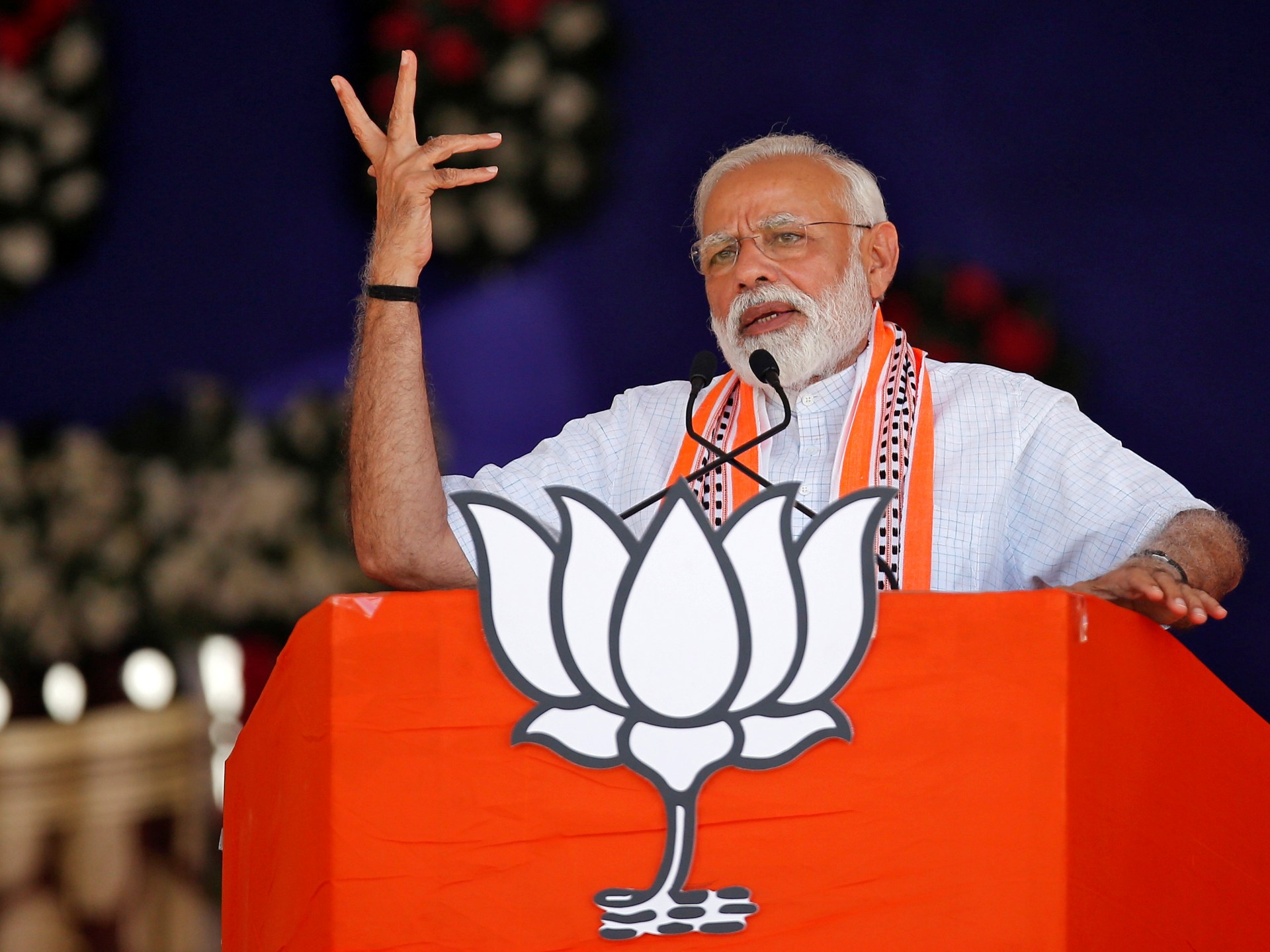 Several media watchdogs have condemned the Indian government’s decision to ban a BBC documentary critical of Prime Minister Narendra Modi, and have criticised the use of emergency powers to prevent clips from being accessed or shared online in India.

An adviser in India’s Ministry of Information and Broadcasting on Saturday said that Twitter and YouTube have been asked to block links sharing the BBC documentary, India: The Modi Question, which the government earlier labelled as a “propaganda piece“.

The documentary questions Modi’s leadership as chief minister during riots in his home state of Gujarat in 2002, when about 1,000 people were killed, most of them Muslims. Human rights activists put the toll at about 2,500.

The International Press Institute (IPI) on Wednesday expressed its “alarm” regarding authorities invoking emergency laws to block the documentary, saying that the country’s 2021 IT Rules allow the government “expansive and unchecked powers” to control and censor online content and news outlets.

“The Modi government is clearly abusing emergency powers under the IT Rules to punish or restrict any and all criticism of its policies,” said Amy Brouillette, the IPI Director of Advocacy.

“We urge private platforms to continue to push back against the Modi government’s overly broad and unjustified censorship demands,” she continued. “Online platforms must ensure that their compliance with such demands does not aid the government’s ongoing campaign to silence critics, journalists, and activists in India.”

Last week, the government put forth an amendment to the IT Rules that requires platforms to remove content deemed to be “fake or false” by the government in order to protect “national sovereignty” and public order.

These latest moves are part of a wider attack on press freedom in India since Modi and his Hindu nationalist Bharatiya Janata Party (BJP) came to power in 2014.

On Monday, the Committee to Protect Journalists (CPJ) said that ordering social media platforms to block the documentary constitutes “an attack on the free press that flagrantly contradicts the country’s stated commitment to democratic ideals”.

Shrinking space for freedom of expression

For digital rights activists and organisations in India, the government’s censoring of the documentary – by invoking Rule 16 under the 2021 IT Rules – has been a long time coming.

“Most of the actions the authorities undertook between December 2021 and April 2022 were against [social media] channels that were not based in India, to the extent that you could determine where a YouTube channel was based,” Prateek Waghre, policy director at the Internet Freedom Foundation watchdog, told Al Jazeera.

“From April onwards, we have seen incidents based on channels in India. Once that shift started happening, it was always a question of which domestic dissenting voices can be targeted next.”

Multiple news reports suggest that @MIB_India has ordered social media platforms to take down versions of a #BBCDocumentary titled “India: The Modi Question”.

The ministry has reportedly exercised emergency censorship powers under Rule 16 of the IT Rules, 2021.
1/

Successive governments have always found ways to deal with dissent or opposition, but under Modi, control over social media outlets has been legalised.

“While you can argue that yes there needs to be some element of control, what’s been happening in India has largely been executive,” Waghre said. “There is a lot of discretionary control at the executive level with minimal oversight. And that’s where the concern is.”

The policy director said that the space for vocal opposition from civil society and media has become “increasingly smaller”.

“Corporations tend to not take an adversarial stance at least in public, but we’re not sure how much they challenge the government’s orders behind closed doors,” Waghre explained.

One exception is Twitter, which is currently suing the Indian government over content-removal orders given last summer. But given the social media giant’s recent new ownership, it remains to be determined whether the company will have the long-term appetite to follow through on its case.

Meanwhile, students across the country have promised to screen the documentary in every Indian state, a day after campus screening at the Jawaharlal Nehru University was disrupted by a power cut and intimidation by opponents.

“They won’t stop the voice of dissent,” said Mayukh Biswas, general secretary of the Students’ Federation of India (SFI), the student wing of the Communist Party of India (Marxist).

A warning was issued by the Jamia Millia Islamia University in New Delhi on Tuesday against unapproved student gatherings ahead of SFI’s scheduled screening of the BBC documentary on Wednesday evening, NDTV reported.

Police then detained more than a dozen students there about an hour ahead of the screening, according to the broadcaster.

The Delhi Police did not immediately confirm whether students were detained but said there was heavy deployment of police and security forces in riot control gear at the university.

The deployment was “to maintain law and order” both because of the screening and India’s Republic Day on January 26, police said.