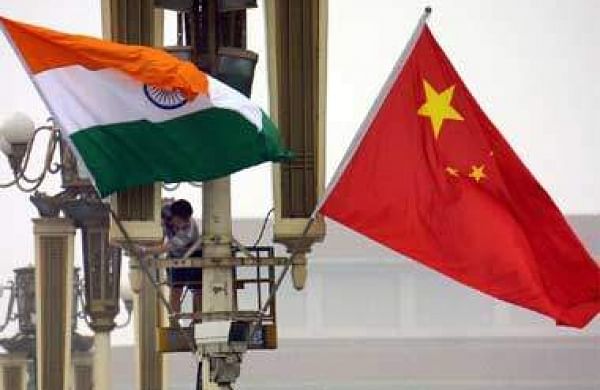 CHENNAI: India has lost access to 26 out of 65 Patrolling Points (PP) in eastern Ladakh, reports said.

PPs are benchmark locations on the Line of Actual Control (LAC) mutually agreed by both India and China.

Reports quoting a document submitted at the annual Director General of Police (DGP) Conference organised by the Intelligence Bureau (IB) that was held from January 20-22 and attended by Prime Minister Narendra Modi and Home Minister Amit Shah, said that the 65 PPs start from Karakoram pass to Chumur which are patrolled regularly by the ISFs (Indian Security Forces). However, out of the 65 PPs, India lost presence in 26 PPs “due to restrictive or no patrolling by the ISFs.”

Later on, China has forced India to accept the fact that, as, such areas have not seen the presence of ISFs or civilians since long, the Chinese were present in these areas. This leads to a shift in the border under control of ISFs towards Indian side and a buffer zone is created in all such pockets which ultimately leads to loss of control over these areas by India.

This tactic of the Chinese People’s Liberation Army (PLA) to grab land inch-by-inch is known as Salami Slicing,” reports added.

Further, the recent disengagement agreements at two patrolling points has resulted in the loss of pasture lands at Gogra hills, North Bank of Pangong Tso, and Kakjung areas.

The document did not come up for discussion during the two-day meeting, reports noted.

The army has placed significant restrictions on the movement of civilians and graziers near the forward areas on the Indian side, indicating with their play-safe strategy that they do not want to annoy the PLA by giving them the chance to raise objections on the areas being claimed as disputed.

Reports added that unfenced borders have been serving as pastures for the nomadic community of Changthang region (Rebos) and given the scarcity of the rich pastures, they would traditionally venture into the areas close to the PPs. However, since 2014, “enhanced restrictions on the grazing movement and areas have been imposed on the Rebos by ISFs and this has caused some resentment against them. The soldiers are especially deployed in disguise to stop the movement of Rebos to the higher reaches that could be objected by the PLA and similarly the development works in the border villages like Demchok, Koyul which are under direct electronic surveillance of the PLA suffers, as they raise objections promptly.”

Over the years, this has resulted in the loss of livelihood and change in lifestyle patterns of border villages, which has led to migration, reports added.