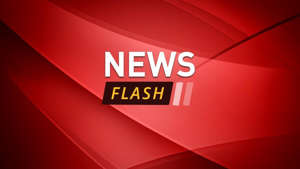 
One person was dead, while several others were injured after boulders rolled down the Jammu-Srinagar National Highway.

The incident was reported from the Ramban district, in Jammu and Kashmir.

According to the details, the boulders rolled down the highway and hit a tanker and a truck.

Those injured in the accident were taken to the hospital for treatment, while the Jammu-Srinagar National Highway was blocked for traffic.

The deceased was identified as Muneeb Tak – the driver of the truck and a resident of Kulgam.

Rescue operations at the site were on.