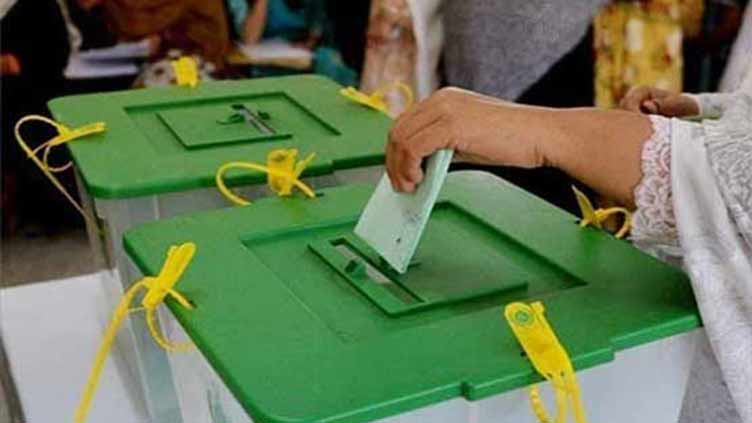 The polling is being held in four districts of Poonch division – Bagh, Rawlakot, Haveli, Sudhanoti – and it will continue till 5pm.

More than one million people in this region will use their voting rights while 487 wards have been set up for polling. Out of total 2,735, 547 polling stations have been declared sensitive and 406 highly sensitive by the authorities.

To maintain law and order situation during the polling process, the government has deployed security officials from AJK, Punjab, Khyber Pakhtunkhwa, in addition to 5,000 troops from rangers.

In first phase, the PTI took the lead over its opponents, the PML-N and PPP, by winning the 33 district council seats.