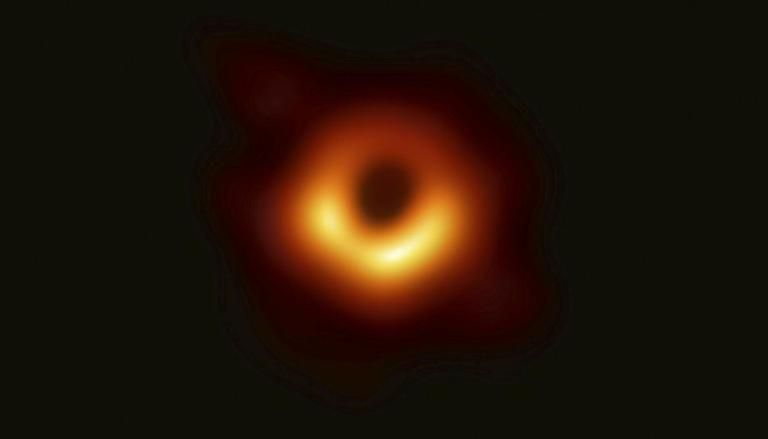 A rare cosmic event that created a powerful flash due to the death of a star’s encounter with a supermassive black hole has been recorded by a Himalayan telescope in Ladakh and a group of Indian astronomers. The event was first observed by India’s first fully robotic optical research telescope, developed jointly by the Indian Institute of Astrophysics and the Indian Institute of Technology Bombay. The main research focus of the Global Relay of Observatories Watching Transients Happen (GROWTH) telescope is time-domain astronomy: the study of explosive transients and variable sources in the universe. The proceedings of the research have been published in the journal Nature.

Notably, when a star or any astronomical body comes near black holes, they are automatically destroyed due to the black hole’s gravity. During the research, the Indian astronomers discovered that the powerful flash was 1000 trillion times brighter than the sun. These types of incidents are also known as Tidal Disruption Events (TDE). The event first came to light after the California-based Zwicky Transient Facility detected a new source of a bright flash in the sky in the second week of February this year. They named it “AT2022cmc.”

A researcher from IIT Bombay stated that the team quickly jumped into action and started obtaining daily observations with the Growth India Telescope. Later, the follow-up observations confirmed that AT2022cmc was fading rapidly, and the ESO Very Large Telescope revealed that AT2022cmc was at a cosmological distance of 8.5 billion light years away.

“An Indian team, along with international scholars, made the observations using radio telescopes, X-ray telescopes, large ground-based optical telescopes, and even the Hubble Space Telescope. Follow-up observations with many observatories confirmed that AT2022cmc was fading rapidly, and the ESO Very Large Telescope revealed that AT2022cmc was at a cosmological distance of 8.5 billion light years away,” the statement issued by India’s premier institute, IIT Bombay, said.

“It doesn’t end well for the star. The star gets violently pulled apart by the black hole’s gravitational tidal forces. The shreds of the star form a spinning disc around the black hole and are eventually consumed by it,” Varun Bhalerao, an astrophysicist at IIT Bombay, said.