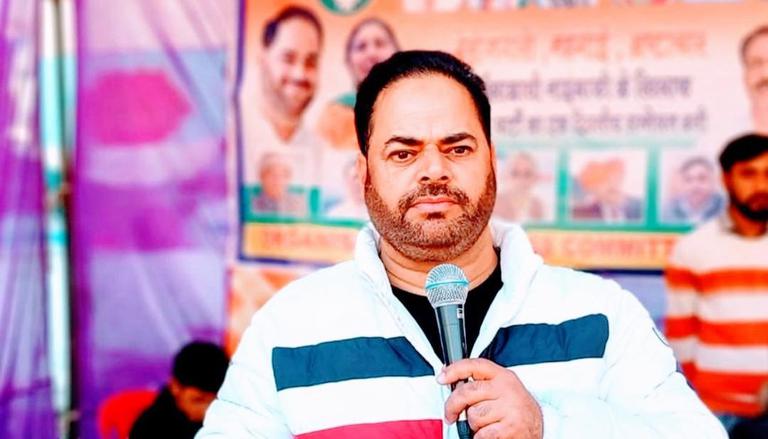 Addressing a public gathering, Congress J&K chief Vikar Rasool Wani said, “Where you (Ghulam Nabi Azad) could not even think of becoming an MLA, Congress gave you everything, it made you a leader, union minister, general secretary. And it gave this to you for 50 years. But today, when a ‘Chota sa award’ and crocodile tears of Modi Ji came in front of you, you forgot everything that Congress gave you for 40-50 years, you forgot what Indira Gandhi, Sanjay Gandhi, Rajeev Gandhi, our madam Sonia Gandhi and Rahul Gandhi gave you including posts and respect.”

Former Jammu and Kashmir Deputy Chief Minister and Bharatiya Janata Party (BJP) leader Kavinder Gupta slammed Congress’ Rasool Wani over his statement on Padma Bhushan and PM Modi and said that the Congress leader was speaking the language of frustration.

“It’s a language of frustration. Congress base is getting eroded in Jammu and Kashmir. Regarding the award, the Padma Bhushan award is the country’s pride,” Kavinder Gupta told Republic. He stated that the award is given to those who perform excellently in their field. “He (Rasool Wani) disrespected all the Padma Bhushan awardees (with his remark), which is not good,” Gupta said.

On Wani’s remark against PM Modi, the BJP leader said, “Congress has always abused PM Modi. Because of those abuses, the Congress party gets backfired. There should be control of language.”

It is pertinent to mention that Ghulam Nabi Azad received the Padma Bhushan award in March this year in the field of Public Affairs. In August, he resigned from Congress citing that all the senior leaders in the party were sideline and a “new coterie of inexperienced sycophants” started running the affairs of the party.