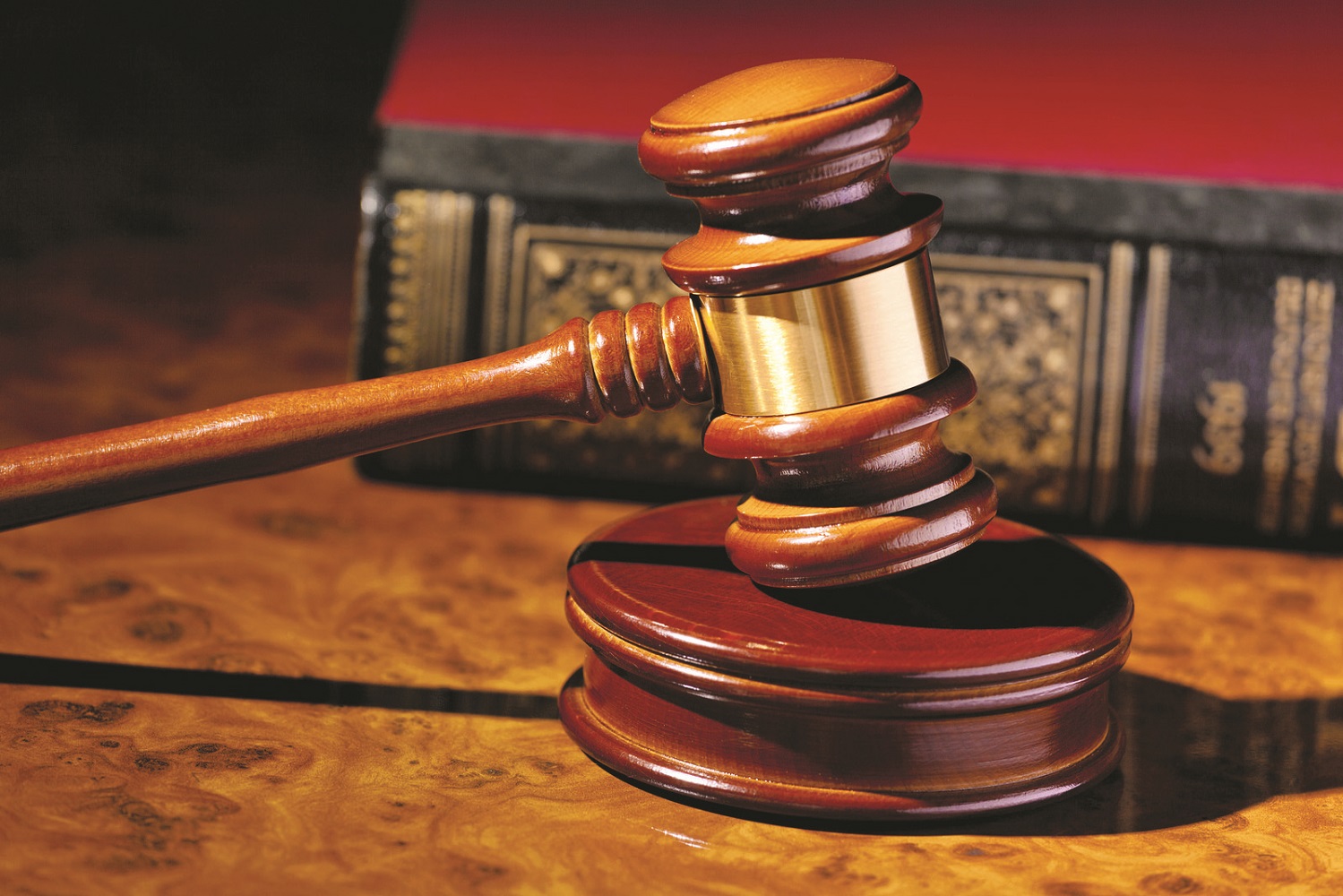 Hearing the plea of a driver working with the J&K State Road Transport Corporation (SRTC), who was transferred on deputation to the office of Chairman, Ladakh Autonomous Hill Development Council, (LAHDC) Kargil, the court noted that the dispute between the two organizations has led to withholding of legitimately earned salary of the petitioner for none of his fault.

“Chairman, LAHDC and Executive Councillor Works, Power and Education, LAHDC, are, therefore, under an obligation not only to release the salary of the petitioner for the period he has served with them but also to pay interest,” Justice Sanjay Dhar directed.

The court recorded that the Chairman, LAHDC and Executive Councillor Works, Power and Education, LAHDC cannot wriggle out of their liability to pay the legitimately earned salary of the petitioner by taking a stand that it was a case of attachment only, which is not the correct position.

Allowing the plea, the court directed the authorities to release the salary of the petitioner for the period he has served with Ladakh Autonomous Hill Development Council, Kargil, along with interest @ 6% per annum from the date of filing of this writ petition till realization of the amount.

The court passed the rulings in a plea of Abass Ali seeking directions against the respondents for releasing his salary for the period from June, 01, 2015 to December 29, 2016 along with interest.

He had also sought compensation in the amount of Rs.74,000/ per month for the period during which his salary was withheld.

Perusing the material on record, the bench noted that the petitioner was sent on deputation by the SRTC to LAHDC and it was made clear that the salary of the petitioner shall be paid by the LAHDC.

“Though it seems that the Council was not comfortable with the condition regarding payment of salary and in this regard it addressed a number of communications to the officers of the SRTC but at the same time the Council did not relieve the petitioner and continued to avail his services, that too when General Manager, J&K SRTC, vide his letter dated 13th September, 2015, had made it clear to the Council that the salary of the employees sent on deputation has to be borne by the borrowing department,” the court pointed out.

The bench recorded that the stand taken by the LAHDC that the petitioner was only attached and not deputed to it, is belied from the order issued by the parent department whereby services of the petitioner were kept at the disposal of the LAHDC.

“Therefore, it is the LAHDC which has to pay the salary to the petitioner during the period he served with the said organization, particularly when in the deputation order itself it was made clear that the salary of the petitioner has to be borne by the Council,” the bench said.