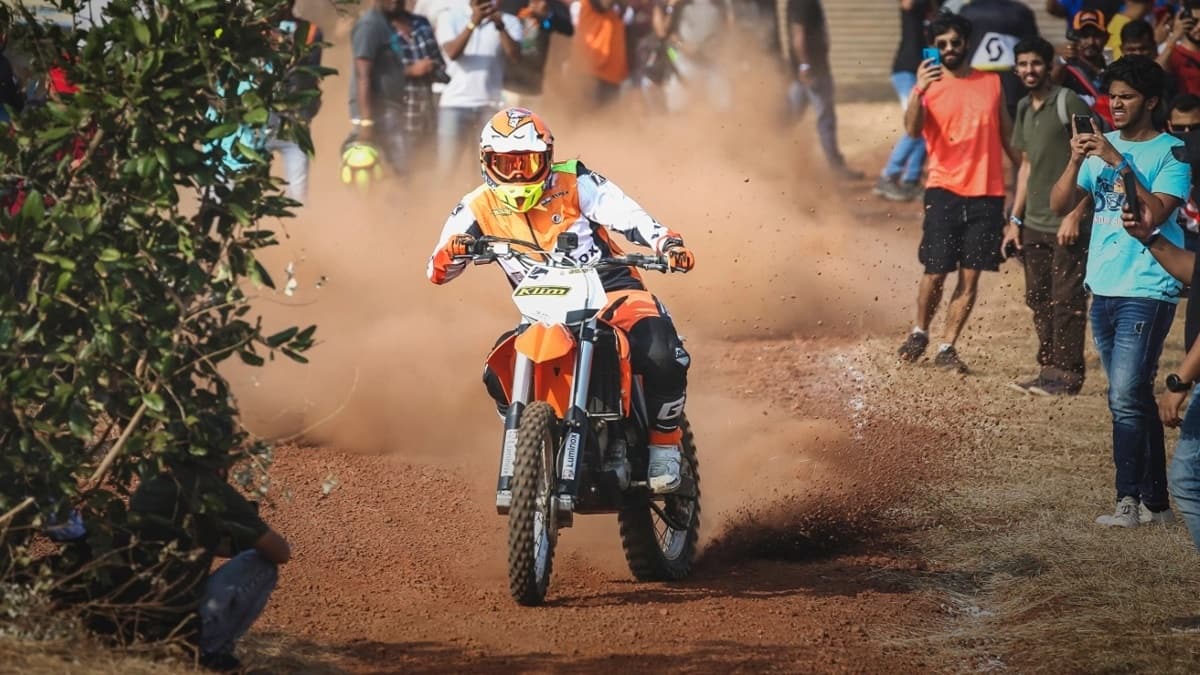 This year, the eighth edition of the India Bike Week (IBW) will be held on December 2-3 in Goa, and it will be the biggest ever IBW, said Martin de Costa, who started IBW last decade.

“Returning to Goa after three years—delayed due to the lockdown—the IBW will offer more attractions and experiences for the biker community than ever before,” de Costa told FE. “This year’s special attractions are five race tracks, IBW bikers’ mart, new bike unveils and launches, and the quintessential Goan experiences.”
He added that the IBW has become Asia’s largest motorbike festival, but there is a long way to go. “In association with Petronas Sprinta—the automotive lubricant brand—we are all set to offer larger-than-life experiences at the IBW 2022,” he said. “This year’s special attractions include the five race tracks, wheelie training, bikers’ mart (indoor and outdoor expo), big trip sessions, Ladakh tent, the club village and Jameson’s howling dog bar. The ‘Ride to IBW’, where bikers ride to this event in Goa from across the country, is only the start to an adventurous journey.”

His own adventurous journey with the IBW started over a decade ago. “We are bike-agnostic,” de Costa said. “You may ride a superbike or a commuter bike or any two-wheeler, you’re welcome to the IBW.”

As far as funding is concerned, IBW has got loads of revenue streams, and this year’s sponsors include Petronas Sprinta, Jameson, and bike manufacturers themselves.

While the IBW is the largest two-wheeler festival in India, de Costa said inspiration comes from far bigger global festivals such as the Sturgis Motorcycle Rally (held in Sturgis, South Dakota, USA). “The Sturgis is possibly the biggest motorcycle festival in the world, with a quarter of a million bikes, and then Ducati and BMW do their own brand festivals, which are also big,” he said.

This year, the time gap between the Rider Mania (hosted by Royal Enfield from November 18-20) and the IBW is just about a couple of weeks. Can both these festivals join hands and come up with something that is unique?

“I think they (Royal Enfield) are very jealous of their brand. They have never reached out to us. Although we have reached out to them; we are open to collaboration with anyone else,” he said.