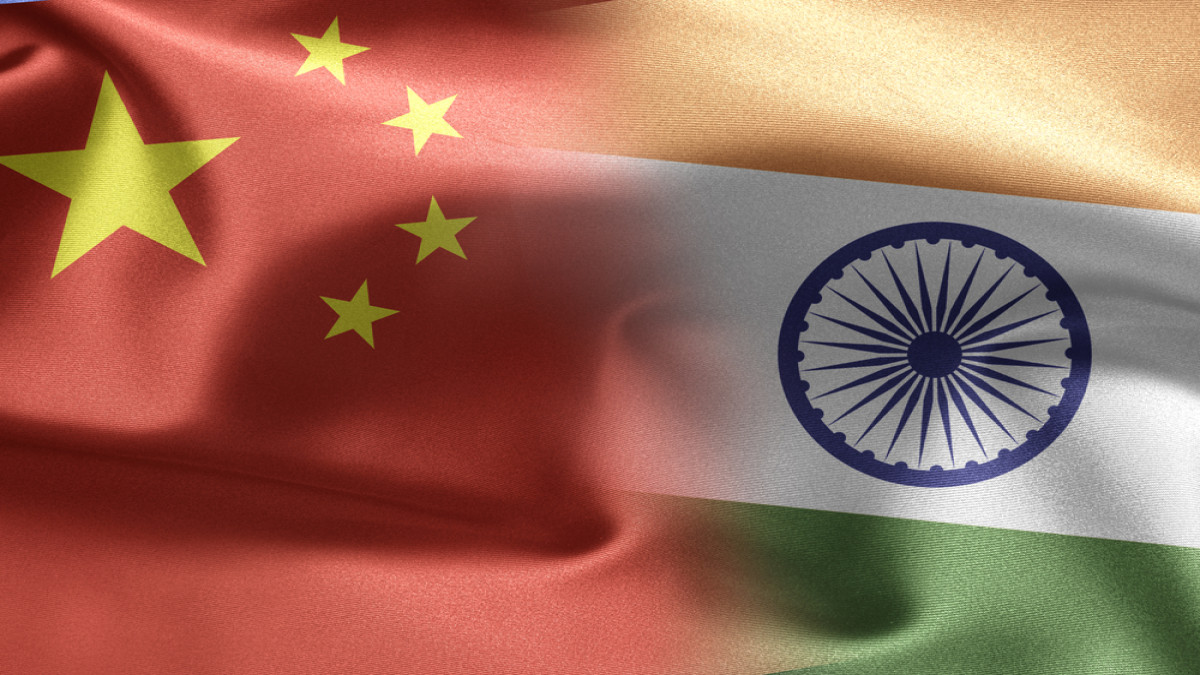 In the backdrop of China’s rising exports to India, former West Bengal finance minister Amit Mitra Thursday took a dig at the Centre’s  dependence on trade with that country and termed it as a threat to the nation’s security.

Mitra, who is currently the principal chief adviser to West Bengal Chief Minister Mamata Banerjee, predicted that India’s dependence on imports from China is set to double that of 2014.

“The dependence of India on China will widen Chinese premier Xi Jinping’s Mona Lisa smile in the coming G20 summit in New Delhi  September next year”.

Chinese exports to India has witnessed a rise of about 31 per cent.

“Modi regime’s ‘China nirbhar’ (dependence on China) is a threat to India’s national security. India’s dependence on imports from China is set to double since 2014 ($60 billion to $120 billion in 2022). Now you can read more into Xi’s ‘Mona  Lisa ‘smile’ at Modi at G-20,” Mitra tweeted.

India and China’s bilateral trade has continued to boom despite tension on the borders of the two countries, which has crossed US $100 billion for the second year in the first nine months of 2022. India’s trade deficit has climbed to over  US$  75 billion, according to trade data released by Chinese customs.

The total bilateral trade amidst the military standoff in eastern Ladakh went up to US D 103.63 billion, registering a 14.6 per cent increase compared to the same period of 2021.

China’s exports to India climbed to US$ 89.66 billion, registering an increase of 31 per cent, data released by China’s General Administration of Customs (GAC) said.

The India-China bilateral trade in 2021 hit a record high of over US$ 125 billion crossing the US$100 billion mark in a year when the relations touched a new low due to the standoff by the militaries in eastern Ladakh.