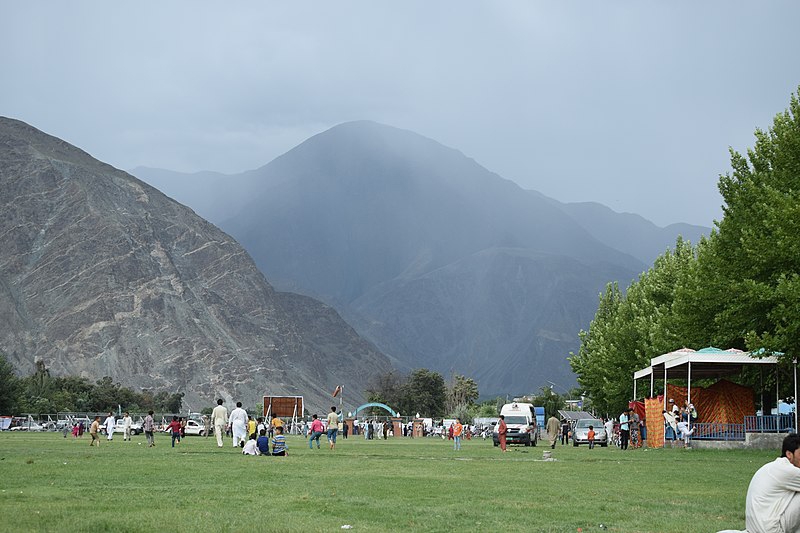 Gilgit: Security has been heightened in Gilgit city of Pakistan after a spike in violence in the region in recent times.

The move was made after violence claimed two lives and left 22 people injured in recent times.

Addressing a press conference in Gilgit, DIG of Police Farman Ali told Dawn News five FIRs had been registered under the anti-terrorism law in connection with the July 30 clash.

Farman Ali said out of 18 people suspected of involvement in the violence, nine had been arrested.

Raids were under way to arrest the remaining suspects, he added.

The police official said 60 suspects had been arrested and weapons recovered from seven of them. Twelve people were released after questioning.

According to reports, in the city, pillion riding on motorcycles has been banned in Gilgit and 4G mobile internet will remain suspended till Ashura.

The GB government has set up a Joint Investigation Team (JIT) to probe the incident, reports Dawn News.

Home Secretary Iqbal Hussain Khan told the newspaper all Muharram processions across Gilgit-Baltistan were being monitored.