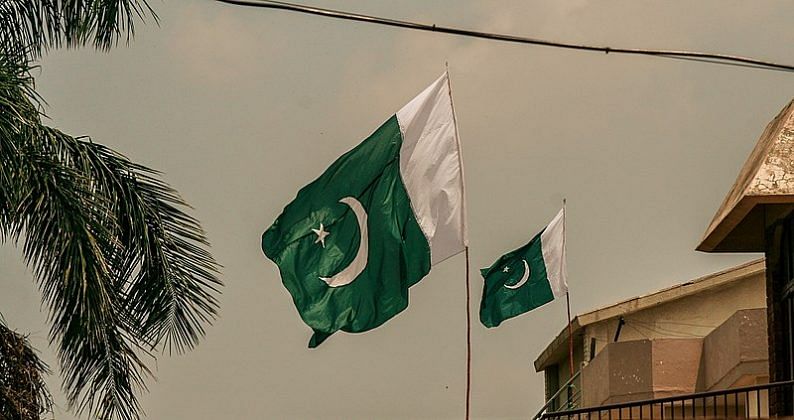 The Gilgit-Baltistan region of Pakistan-occupied Kashmir is emerging as the ‘suicide capital’ of the country with over 90 per cent of cases being reported from there. The alarming number of suicide cases reported from Ghizer, one of the 10 districts of Gilgit-Baltistan, has been making headlines. According to Pamir Times, over 450 people died by suicide in Ghizer, home to 170,000 people, in a little over a decade. Aziz Ahmad and Sultan Rahim Barcha, the two researchers who collated the data from the ground, concluded that the worrisome trend is taking a psychological and long-lasting toll on several families and tribes of the mountainous region.

Three days ago, Khalid Khurshid, chief minister of Gilgit-Baltistan, named an 18-member committee to investigate the rising numbers of suicide cases among the youth across the districts of the region. He described the youth as “the most precious asset” of the nation.

Another study by three researchers, Kanwal Shahzadi, Fiaz Hussain, and Muhammad Bilal, highlighted that 20 people on an average die by suicide in a year in Gilgit Baltistan, the highest in Pakistan. The numbers could be higher as the stigma attached to it means that suicide death and attempted suicides are both vastly underreported.

Is the cause of the rising number of suicides mental health concerns, lack of employment, or extreme poverty? Research shows all are inter-connected, however, mental illness appears to be the primary cause among the youth while unemployment and poverty are considered significant influences. The lack of psychological assistance for even those that survived the attempted suicides has been worrisome. The research paper penned by Shahzadi, Hussain, and Bilal recorded a conversation with a suicide survivor, who said that he was in “great depression” as there were no job opportunities and his family was struggling to cope. “I was helpless so I swallowed pills, high dose,” he was quoted as saying.

Nestled in the lap of mountains, Gilgit-Baltistan is one of the most beautiful places for tourists in South Asia. However, beneath its attractive layers lie a region neglected by its governments sitting in Islamabad, year after year. Be it a dearth of educational institutions, lack of employment opportunities or basic amenities, the locals have long been stranded and struggled to access equitable future prospects. Gilgit-Baltistan continues to be a neglected region of Pakistan as it is neither an independent locale nor is it a province, leading to no representation in Senate and National Assembly of the country. Stripped of any rights, opportunities or facilities, the region is left to its own devices.

According to another researcher from Ghizer, Adnan Ali Shah, the “unnerving pace of social change” has emerged to be yet another cause among young women. Earlier, forced marriages and domestic violence was the major reason that fuelled the suicide cases. Now, a steady rise in female literacy has had adverse effects as educated women are having difficulty in finding compatible life partners, he said.

Nineteen suicide cases (nine males and 10 females) have been reported thus far in 2022. But further probe has revealed that four out of these 19 were murdered, said Ghizer SSP Shahmeer Khalid, according to Dawn. The report also stated that many suicide cases are often “wrongly treated” as “murder or accident”.

The alarming number of suicide cases has also crippled the police authorities as there is a dearth of resources. Farman Ali, DIG (Crime) of the Gilgit division, told Dawn that the unprecedented numbers have “overwhelmed” the police. He also shed light on how the several reported incidents have “not been investigated thoroughly”, leading them to be categorised as homicide or murder. He also stressed the need for the government and the public to wake up from the “state of denial”.

According to The News, the government of Gilgit-Baltistan has announced a strategy to curb the increasing number of suicide cases in the region. Among the several aspects that would be incorporated is a weekly socio-psychological counseling session to be held in schools and colleges. The commissioners, deputy commissioners, and assistant commissioners have been directed to create teams comprising mental health officials and paramedical staff to address the root of the prevailing social menace in the hilly region.