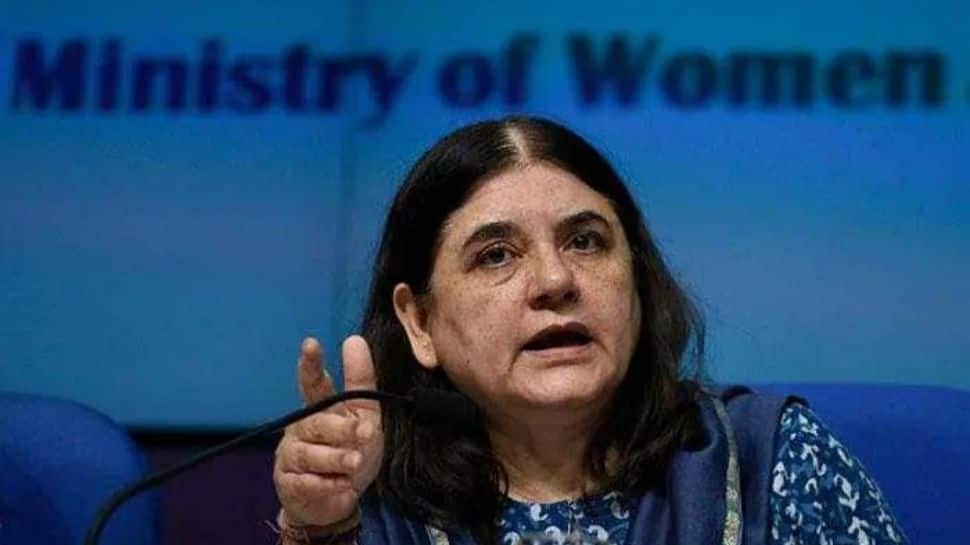 Budaun: Coming to the defence of the IAS couple shunted out over alleged misuse of a sports stadium in the national capital, BJP leader Maneka Gandhi on Saturday said the transfer of the officials is a “loss to Delhi”.

The Centre had on Thursday posted IAS couple Sanjeev Khirwar and Anu Dugga to Ladakh and Arunachal Pradesh, respectively, following media reports about the misuse of facilities at Thyagraj Stadium by them. Khirwar was then posted as Principal Secretary (Revenue) in Delhi.

“I know (Sanjeev) Khirwar very well. The allegations against him are false. His transfer is a loss to Delhi,” Gandhi said.

“When Khirwar was secretary of environment department, Delhi benefited from his work. The action against him is completely wrong,” she argued.

Commenting further on the matter, the BJP MP from Sultanpur said Ladakh and Arunachal Pradesh are not places for “punishment posting”.

Gandhi was here to meet a former party MLA.