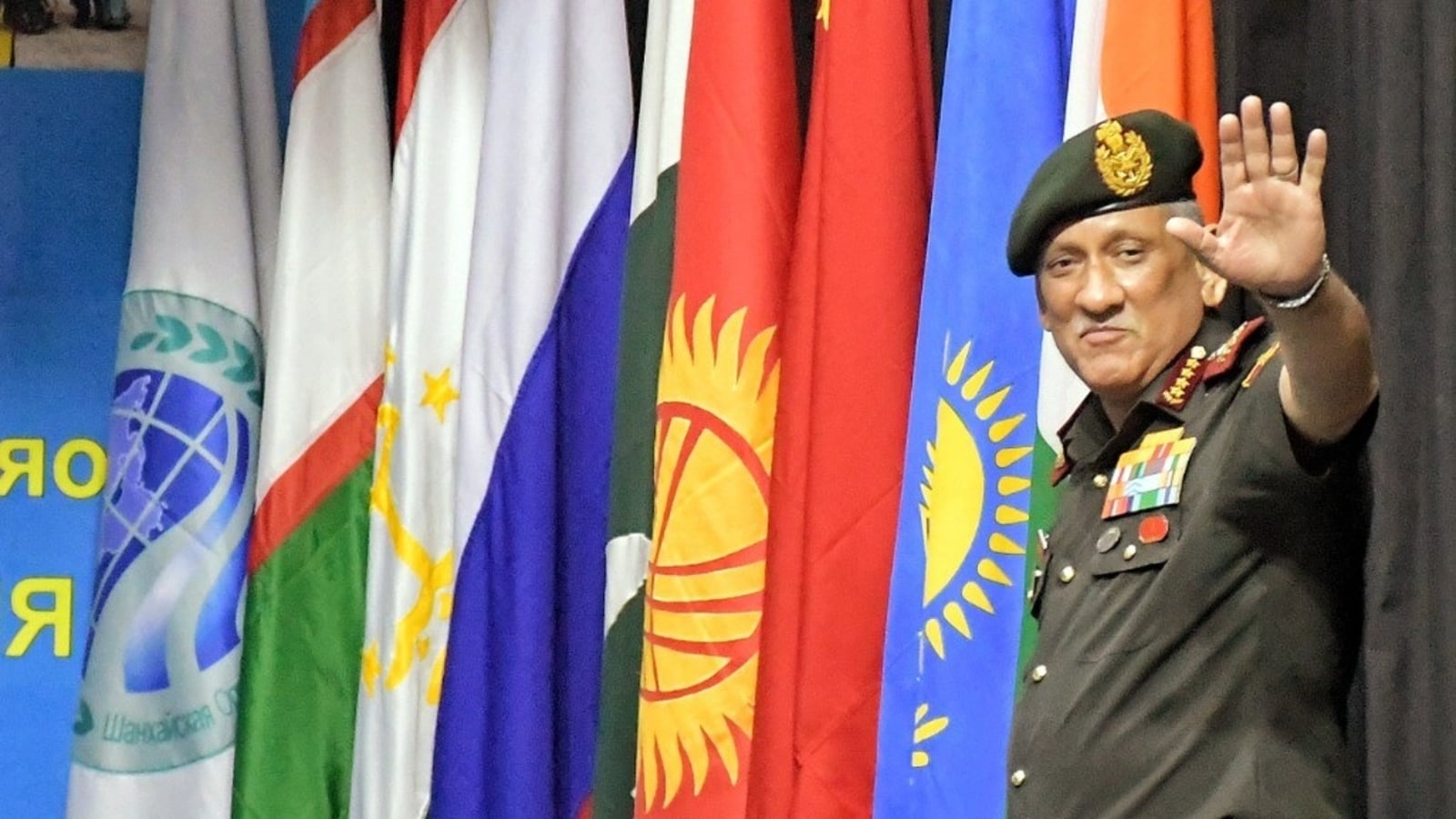 Chief of Defence Staff General Bipin Rawat was often politically incorrect, much to the chagrin of the straightjacketed military and diplomatic establishment on Raisina Hill — but he was the man that they decided would lead India in the worst-case scenario. Blunt, outspoken and with integrity of the highest order, Rawat was not afraid of speaking his mind to either politicians or the three service chiefs when it came to military reform and the defence of the country. He was a fighter and a nationalist to the core.

Wednesday’s accident, which took his life, was not the first time Rawat was in a helicopter crash. On February 3, 2015, when he was III Corps Commander, he cheated death when his Cheetah helicopter crashed at Dimapur. Indeed, he took off to meet the Eastern Army Commander in Arunachal Pradesh in the next available helicopter before being medically grounded on account of a spinal injury. He had his ankle mangled after a huge stone hit him while on an operation against the Pakistanis on the Line of Control (LoC) in the Uri sector in Kashmir and had a wound medal — but he never claimed disability allowance by lowering his medical category.

The General from Pauri Garhwal came to the notice of the Narendra Modi government after he, as Dimapur Corps Commander, supervised a strike against NSCN (K) insurgents on and across the Indo-Myanmar border by Special Forces in June 2015. Prior to that he performed exceptionally as the 19 Division commander in the Uri sector against the Pakistanis.

Gen. Rawat came into his own as a military commander when he took on the Chinese PLA at Doklam Plateau on the Sikkim-Bhutan-Tibet trijunction in June 2017. Despite all odds, Rawat, with the full support of Prime Minister Narendra Modi and National Security Advisor Ajit Doval stopped the PLA from building a road to the Jhampheri Ridge, which would have made India vulnerable in the Siliguri corridor. History will record the stubbornness and resolve of the Indian Army even as Beijing issued daily verbal and physical military threats to force them to back off. Gen Rawat not only prepared his army for vertical escalation but also had the confidence of his political bosses, national security planners and intelligence chiefs.

Rawat, who had a huge sweet tooth, had the rare ability to reach out across the ranks of not just the Indian Army, but the two other services as well when he became India’s first CDS on January 1, 2020. He had very little time for military pomp, show and regalia and was happiest amongst his troops. He was a leader of men and abhorred the paraphernalia associated with army generals. He stopped playing golf just to set an example to other officers.

When the Chinese PLA transgressed across the Ladakh LAC in April 2020, the Modi government turned to Gen Rawat and the present Army Chief Gen M N Naravane to handle the show.

General Rawat along with the NSA and External Affairs Minister formed the core group for diplomatically and militarily tackling the aggressive PLA. National security planners vividly remember that Gen Rawat knew each and every hill feature and track on the south bank of Pangong Tso and the Kailash Ranges during the planning of the offensive on August 29-31, 2020. It was ultimately this offensive on the south bank that forced the PLA to restore status quo ante on the north bank of the lake. He was totally focused on the Chinese activity along the LAC and knew that the real threat to India came from Beijing. And to that extent he never took the Chinese word on its face value.

As a military administrator in-charge of military affairs, PM Modi tasked Gen Rawat to create theatre commands and modernize the army with rationalization of forces and equipment. Even though many within the military, particularly the Air Force, did not like the move as it led to loss of power for the service chief, Gen Rawat was relentless in his pursuit. He prepared the full draft proposal for the military theatre commands last November and gave it to the three service chiefs for comments till June 2022. Gen Rawat used to say that this was a mandate that PM Modi had given to him, and he would complete it during the 75th year of Indian independence regardless.

Gen Rawat is no more, and it is for Prime Minister Narendra Modi to ensure that all the work already done on jointmanship is not shelved by the military-civilian bureaucracy of the day.

When, as Army Chief General Rawat and his men confronted the PLA at Doklam Plateau in June 2017 at Sikkim-Bhutan-Tibet trijunction, a top functionary recalls, he used to say, “When in doubt, one should pray”.

Today, we pray for the fearless CDS.