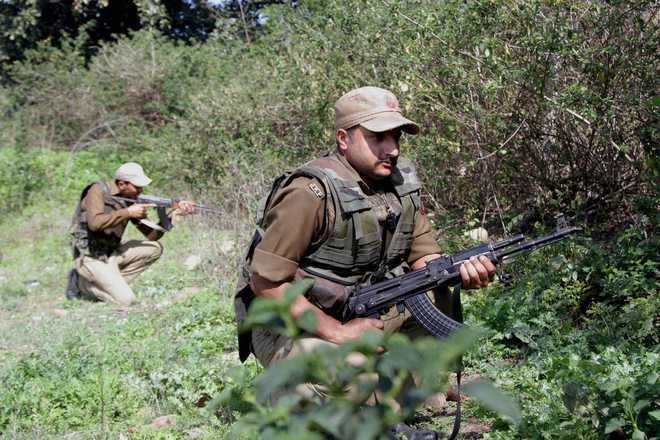 Minister of State (MoS) for Home Nityanand Rai today informed the Rajya Sabha that at least 96 civilians and 366 terrorists had been killed in Kashmir after the Centre took the decision to do away with the special status (under Article 370) to the erstwhile state of J&K on August 5, 2019.

Replying to a written question, Rai also said that “no Kashmiri Pandit/Hindu had been displaced from the Valley” post the repeal. He went on to add, “However, recently some Kashmiri Pandit families, mostly women and children, living in Kashmir have moved to the Jammu region.”

The minister said, “These families are of government employees.”