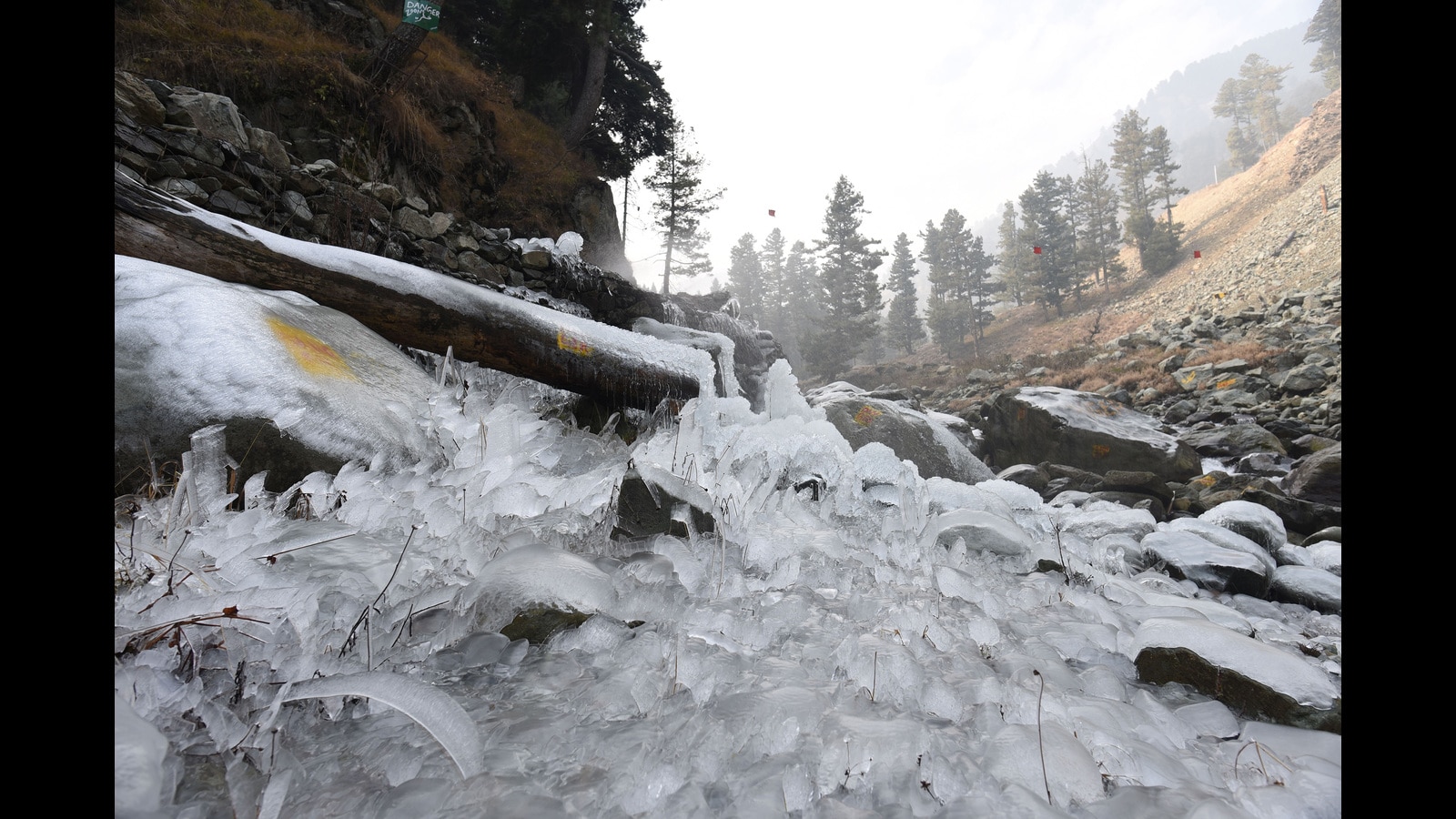 Ahead of the prediction of snowfall from Saturday night, the administration has closed the Bandipora-Gurez road for traffic as a precautionary measure.

The road to Gurez that passes through the Razdan Pass has been closed for traffic from Saturday. The instructions were passed by the administration following an advisory from the meteorological office.

The MET office in Srinagar had issued a fresh weather alert saying that a fresh western disturbance is most likely to affect J&K and adjoining areas from December 4 to 6 with peak activity on December 5.

The advisory said the snowfall could lead to temporary disruption of air and surface traffic over the passes like Zojila, Simthan top, Razdan Top and Mugal Road due to the snow and freezing temperatures on December 5.

Meanwhile, Srinagar and other parts of Kashmir recorded another cold night and a cloudy day engulfed with fog.

The wintry conditions in the Valley set in much ahead of the beginning of the extremely harsh weather conditions which usually start around the third week of December. ‘Chillai Kalan’, the 40-day period of harsh winter in Kashmir, begins on December 21 every year. Some parts of south Kashmir received snowfall in late October that caused damage to fruit growers who hadn’t harvested their crop.