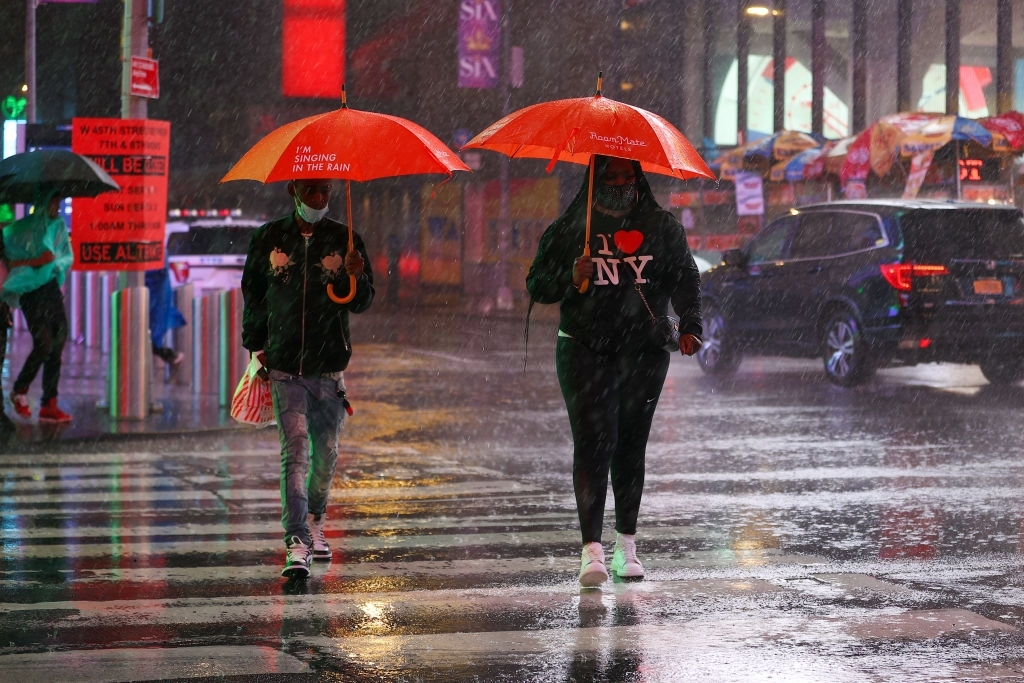 ISLAMABAD: After a long spell of smog, Pakistan Meteorological Department (PMD) on Saturday said foggy conditions may come to an end as rain is likely to lash different parts of the country.

According to the prediction, light rain/wind-thunderstorm followed by snowfall over hills is expected in Kashmir, Gilgit Baltistan, Upper Khyber Pakhtunkhwa, Potohar Region and North East Punjab.

In the federal capital, partly cloudy weather with light rain is expected on Sunday.

The rain will lessen smog/fog in plain areas of Punjab during morning/night hours. Cold and dry weather is expected in other parts the country.

During the last 24 hours, cold and dry weather prevailed over most parts of the country, while very cold in hilly areas.

However, light rain occurred in Saidu Sharif. The rainfall recorded during the last 24 hours was Saidu Sharif 01 mm.