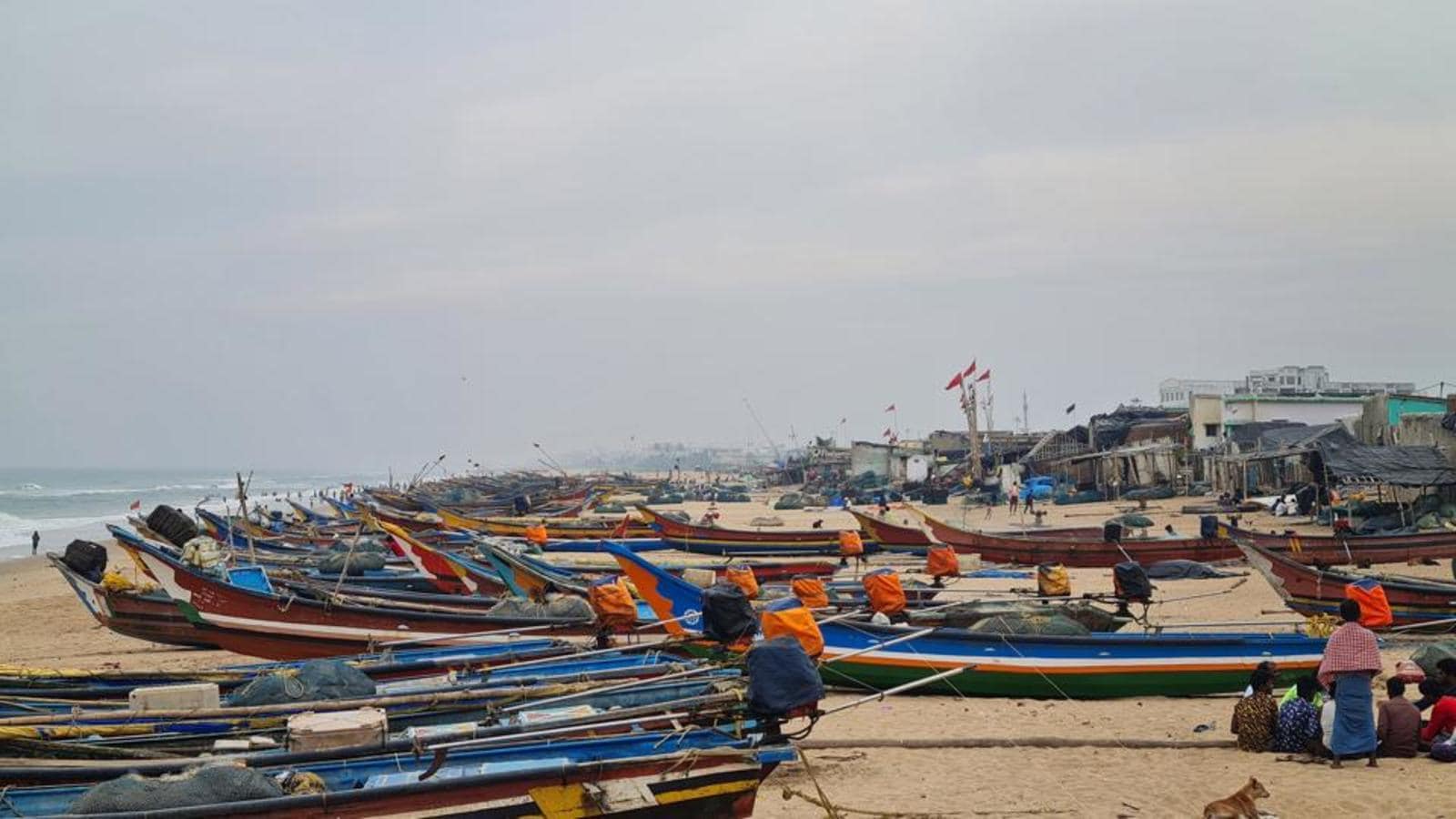 New Delhi: Cyclone Jawad, the first cyclonic storm to move towards the Odisha coast in December in 130 years, is likely to weaken before reaching Puri on Sunday noon, according to the India Meteorological Department.

Jawad was over west central Bay of Bengal on Saturday, clocking wind speeds of 70 to 80 kmph, gusting to 90 kmph, when its intensity started weakening due to the system’s interaction with the land surface. It is likely to move northwards and then north-northeastwards along Odisha’s coast, weakening gradually.

Meanwhile, a fresh wet spell is likely to impact western Himalayas and northwest India from Saturday to Monday, the weather bureau said on Saturday.

On Saturday afternoon, Jawad was about 210km east-southeast of Vishakhapatnam (Andhra Pradesh), 320 km south of Gopalpur (Odisha), 390 km south-southwest of Puri (Odisha) and 470 km south-southwest of Paradip (Odisha). By evening, it had weakened in to a deep depression (55 to 65 kmph gusting to 75 kmph). It is likely to move northwards on Saturday and then north-northeastwards along the coast, weakening gradually, and reaching near Puri on Sunday around noon depression. It is expected to weaken further and continue to move north-northeastwards along the Odisha coast towards West Bengal.

“Heavy and widespread rain has started over parts of Odisha and Andhra Pradesh. By the time it (Jawad) reaches Puri, it is likely to weaken in to a depression,” said Sunitha Devi, head of the cyclones department at the weather office. “Though cyclones have moved towards Tamil Nadu and Andhra Pradesh in December in the past, Jawad is the first December cyclone in 130 years to have a track towards Odisha coast.”

Meanwhile, a western disturbance is expected to affect northwest India on Sunday. It would lead to thunderstorms accompanied by rain and snow over Jammu & Kashmir, Ladakh, Himachal Pradesh and Uttarakhand till December 6. Isolated, light rainfall is likely over Punjab, Haryana, Chandigarh, Delhi on Sunday., the weather bureau predicted.