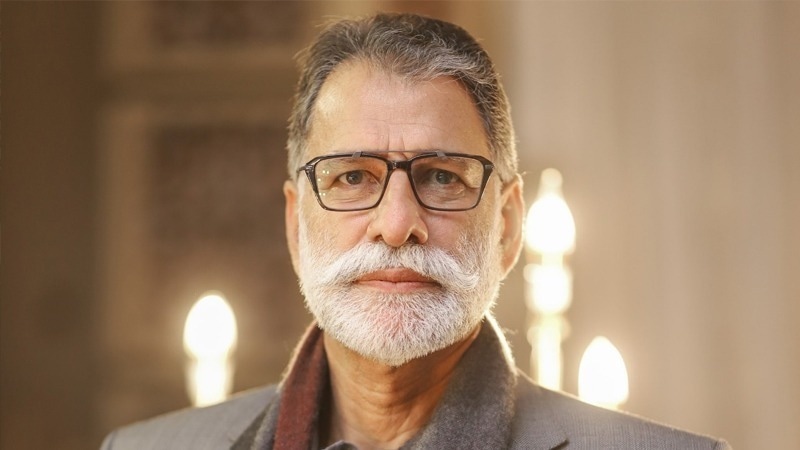 While making the announcement, he said that he had conveyed a summary to the federal government for turning AJK Prime Minister House into a state-of-the-art cardiac hospital.

Abdul Qayyum Niazi further shared that he has reduced the expenses of the PM house, in days following his elevation as the premier of the AJK.

“We will also establish basic health units in the areas along the Line of Control [LoC],” he said besides also announcing to raise job quota for youngsters and women in the government institutes to 25 percent.

The AJK PM further said that he want to speak at the United Nations to raise the plight of the Kashmiris at the global forum.