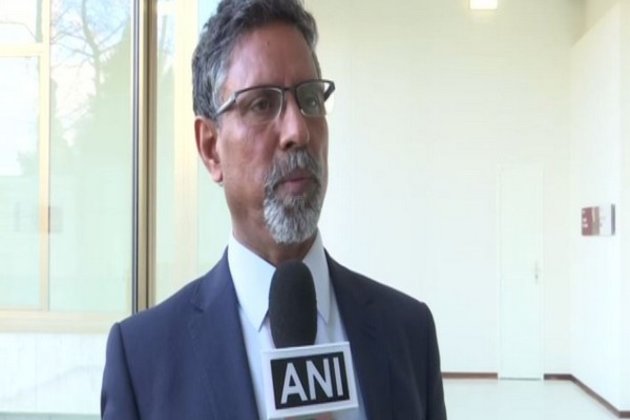 Geneva [Switzerland] November 27 (ANI): Pakistan occupied Kashmir (PoK) must be liberated from the clutches of Pakistan’s establishment, said a Kashmiri leader as he highlighted the atrocities committed by the Pakistani State.

In an interview that was posted on a YouTube page, Mahmood Kashmiri the leader of the JKNIA (Jammu Kashmir National Independence Alliance), has mentioned that people in Pakistan-occupied Kashmir needs to better ways to deal with the Pakistani establishment which understand the language of power.

“There is no doubt that Pakistan’s side also has committed atrocities on innocent civilians in the POK region,” he added.

The JKNIA leader also alleged that the Pakistan army constantly violates human rights in the POK region and has no concern over the lives of civilians in POK.

“It’s a fact that there is a gross violation of human rights Pakistan Occupied Kashmir. and Gilgit – Balusistan and there are not able to express their views freely,” he said.

“Pakistan is propagating its own agenda on international platforms to mask such acts,” he added (ANI)