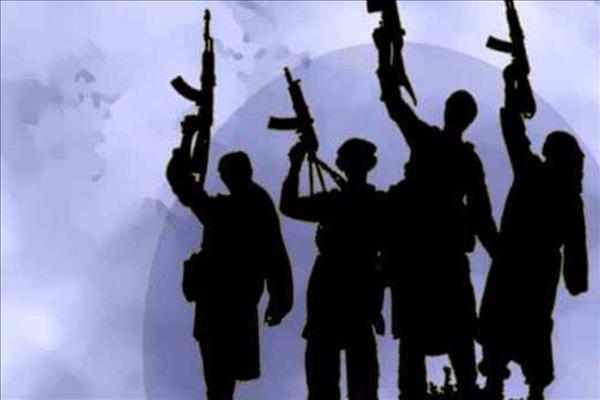 Srinagar- The Central Reserve Police Force (CRPF) on Saturday said the force is on the pursuit of about 89 foreign militants currently operating in the Kashmir valley.

According to CRPF’s data, a copy of which lies with Kashmir Observer, there are 199 known militants active in Kashmir out of which, 89 are listed as foreigners.

As of November 24, government forces had killed 148 militants in several gunfights across the Valley.

As per the data maintained by the CRPF, 80 percent of the militants — 127 locals, 21 foreigners — killed this year were local Kashmiris.

A total of 11 personnel of the paramilitary force have also been killed.

A senior CRPF official told Kashmir Observer the paramilitary force had currently deployed about 67,500 personnel in the Valley, 2,500 of which were deployed since the beginning of October alone.

Additionally, several new paramilitary bunkers have also come up across the city.“By setting-up bunkers, you create a sense of deterrence among the militants,” the official said.“The public needs to cooperate with us because the security comes at the cost of slight inconvenience.’

The official said militants were able to carry out attacks within the Srinagar city despite increased deployments and fortifications — such as bunkers and checkpoints — as ‘it is difficult to check every vehicle and person who come to the city from north, central, and south Kashmir.’