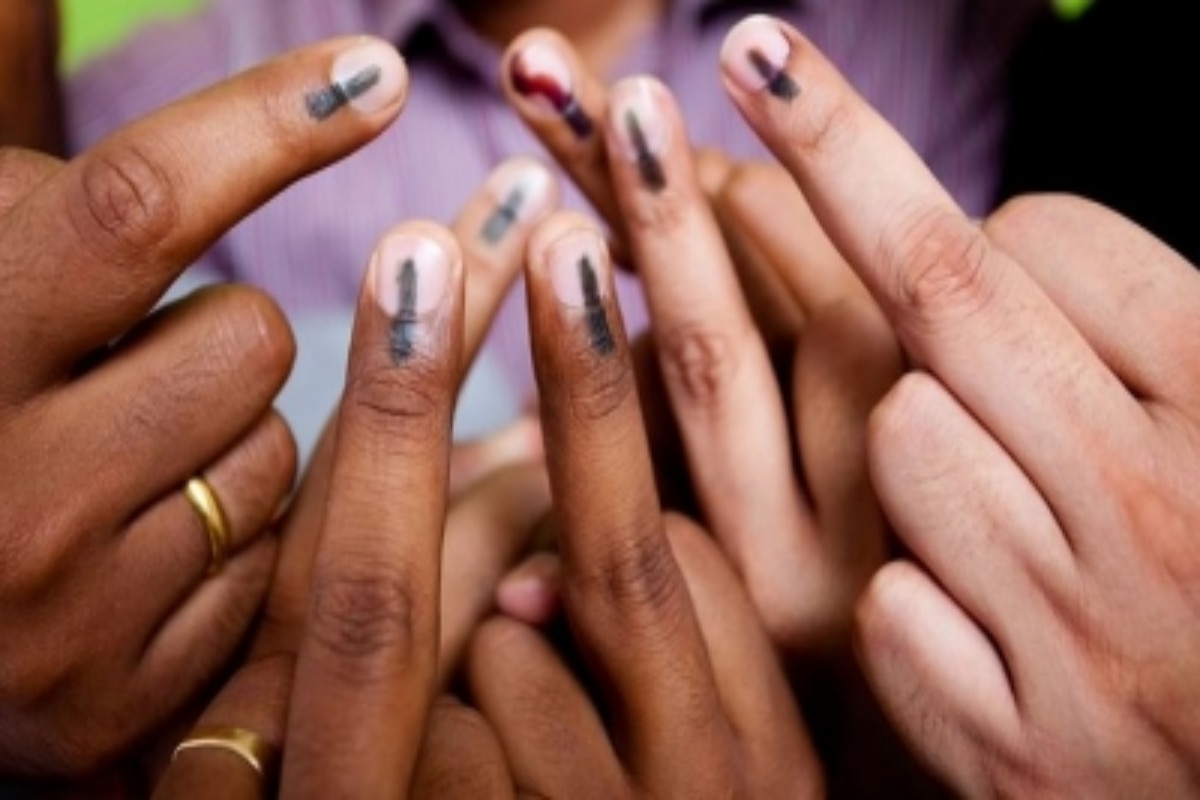 “The draft report is ready. It will now be shared with the associate members, including three Lok Sabha members from the National Conference (Farooq Abdullah, Hasnain Masoodi and Akbar Lone) and the BJP’s Jitendra Singh and Jugal Kishore Sharma”, top sources told IANS adding that the commission has already been communicated that there would be no further extension of its time period which ends in March 2022.

Close on the heels of PDP chief, Mehbooba Mufti’s visit to the Chenab Valley, NC Vice President, Omar Abdullah started his visit of the region on Saturday.

The BJP has already told its party cadre that the assembly elections would not be deferred further and these are being held next year before the annual Amarnath Yatra which begins in the last week of June each year, but was called off due to the pandemic this year.

Sources close to the senior leaders of NC, BJP, PDP, Congress and others indicate that none of these parties believes that it could get the majority in the new assembly of its own.

“Whatever the senior leaders of these parties say in public or to the media, the fact is that none of them believes to get an absolute majority on its own”, said a former bureaucrat believed to be close to the NC.

After the fresh delimitation, the assembly is likely to have 90 seats. In the previous assembly there were 87 seats, four of which belonged to the Ladakh region which is a separate UT now.

In addition to this, assembly constituencies would be reserved in J&K for tribals, scheduled caste etc which is likely to throw up a different political map for the UT.

Both the PDP and the NC have lost a sizeable chunk of their public support in both the Valley and the Jammu region. The BJP is also not the same as it was during the 2014 assembly elections.

Most of its local leaders have disappointed their voters. None of the existing local BJP leaders can today claim unchallenged victory in the constituencies they comfortably won in 2014.

Sources in the central leadership of the party say this reality has already been taken care of by the BJP’s top leadership in Delhi.

“Don’t be surprised if most of the BJP leaders, who were fielded in 2014, find themselves out of the hustings.

“There are genuine emerging faces in the local leadership and the high command has decided to field majority of them in the 2022 assembly elections”, said a source in the central leadership of the party.

In addition to the idea of doing a major overhaul in the list of candidates, BJP’s trump card, Prime Minister, Narendra Modi is still the most popular leader in the Jammu region.

The persona of Modi is something the BJP rivals might not be able to dismantle despite the growing unpopularity of the party’s local leadership.

In the Valley, the NC and the PDP are likely to face challenges both from each other and other political parties like the PC headed by Sajad Gani Lone and the Apni Party headed by Syed Altaf Bukhari.

The PC and the Apni Party might still be far away from creating the type of ground level cadre as the NC and the PDP might have, but there is no doubt that these two parties can upset some of the hitherto foregone ground realities and thereby play as a very big spoilsport for the two traditional parties, the NC and the PDP.

The PDP has already lost most of its support because of many reasons. It used to be the unchallenged winner in south Kashmir districts of Anantnag, Kulgam, Shopian and Pulwama.

“No longer today. Undoubtedly, because of her hectic recent political activities, Mehbooba Mufti appears to have gained some of her party’s lost ground, but it is still far below what the party could aim at in 2014”, said a former PDP leader who left the party after the death of its patron, Mufti Muhammad Sayeed.

The NC has tried to maintain a very hard anti-BJP and anti-centre posture since the abrogation of article 370 and yet its best supporters do not believe the party could get enough seats to claim power after the 2022 elections.

The INC is smitten by an internal leadership feud between Ghulam Nabi Azad and G.A. Mir, the state president of the party.

Mir is supported by the senior party leadership including Rahul Gandhi, but Azad has far greater reach and support on ground in J&K.

If Azad continues to remain disenchanted with the central Congress leadership, as he is at present, the Congress would be the worst sufferer in J&K assembly elections.

If Azad is forced to leave the party, he is likely to form a dissident Congress party that would fight the 2022 assembly elections on its own.

There is no doubt that Azad is highly respected in the Chenab Valley region that includes the districts of Ramban, Doda, Kishtwar and Reasi. His departure or disenchantment with the Congress would create a parallel political force that could become the ‘King maker’ if the 2022 elections deliver a fractured mandate.

Given these realities, there is a strong possibility that 2022 assembly election results would compel major political parties to descend from their high pedestal and look for support from smaller parties to cobble up a political government.

The days of the unparalleled kingship seem to be over in J&K forever.