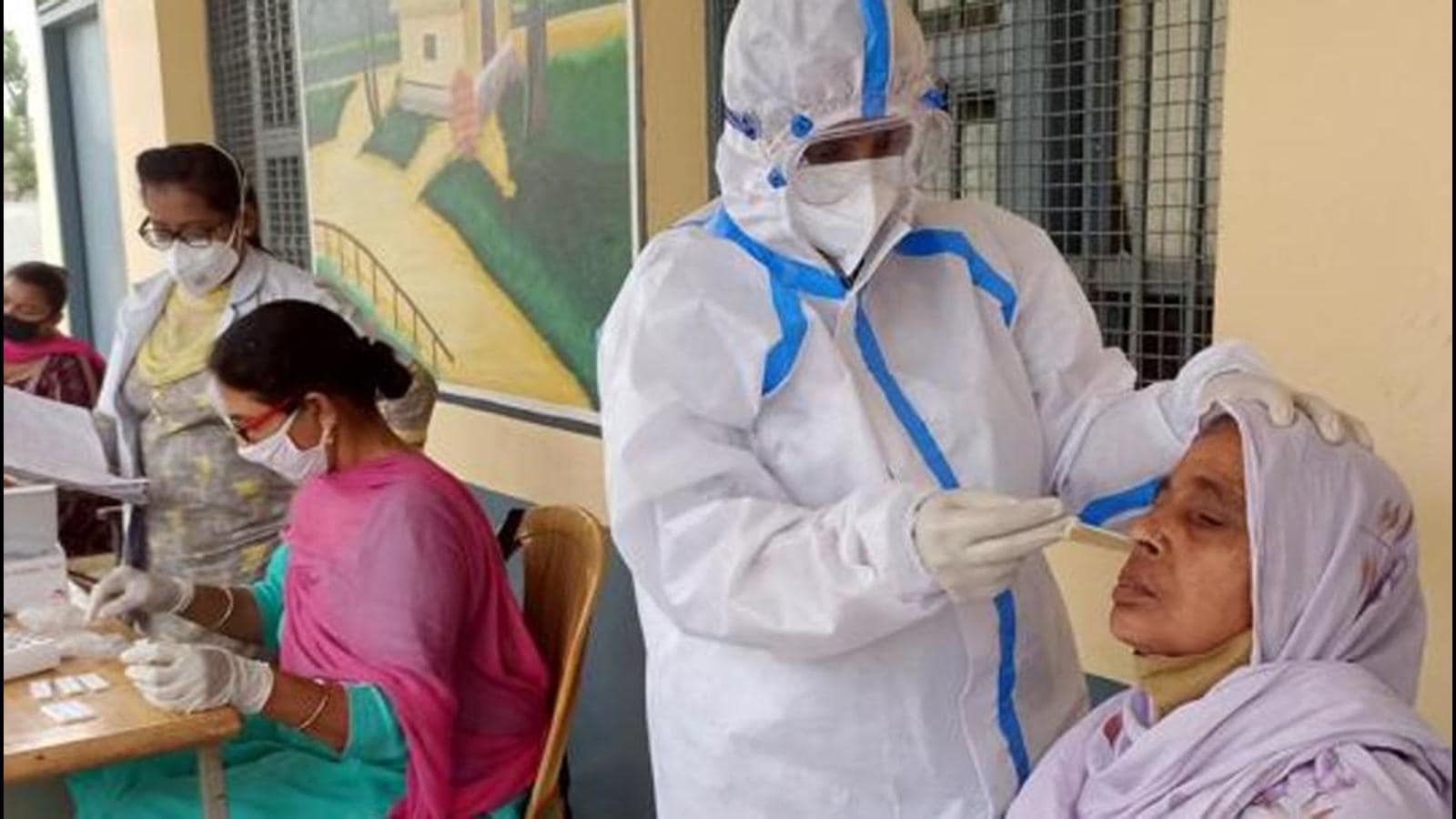 Of the total cases, 119 were reported from Kashmir valley and while the Jammu division saw 30 infections. All three fatalities were reported in the Kashmir division.

Summer capital Srinagar had the highest number of cases at 42, followed by 23 cases in Baramulla and 19 in Budgam. As many as 16 districts saw single digit or zero cases.

Srinagar also has the highest number of active cases at 596 followed by Baramulla and Jammu districts with 363 and 136 active cases respectively.

The number of patients who were cured in Jammu and Kashmir was 141 with active positive cases reaching 1,724.

82 more infected with virus in Himachal

Dharamshala: Himachal Pradesh recorded 82 fresh Covid-19 infections on Saturday, taking the state’s case tally to 2,26,941 while the death toll reached 3,828 after three more patients died of the infection. The highest of 30 cases were reported from Kangra, 12 from Una, 11 from Hamirpur, 10 from Solan, seven from Shimla, five from Chamba, four from Mandi and three from Bilaspur.

The active cases came down to 809 while the recoveries have reached 2,22,287 after 97 people recuperated.