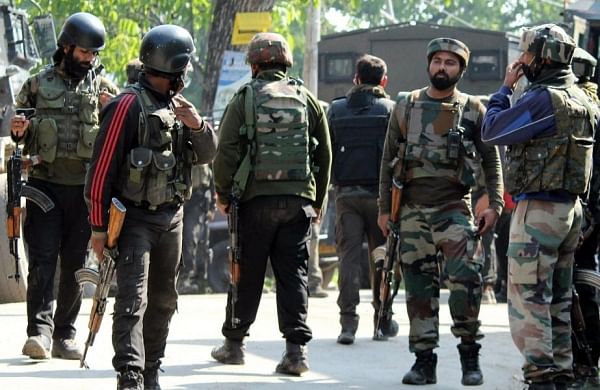 SRINAGAR: One militant was killed in a brief shootout in Baramulla district of Jammu and Kashmir on Thursday, police said.

A police spokesperson said militants fired upon an area domination patrol of the Army and police at Cherdari in Baramulla district.

The security forces retaliated, resulting in the death of one ultra, the spokesperson said, adding that a pistol, magazine and one hand grenade were found on his body.

“He (Wani) had assisted terrorist Gulzar (who was killed on October 20) in killing two labourers from Bihar at Wanpoh earlier this month,” the IGP said.

Kumar claimed that Wani was on a mission to target a shopkeeper in Baramulla.