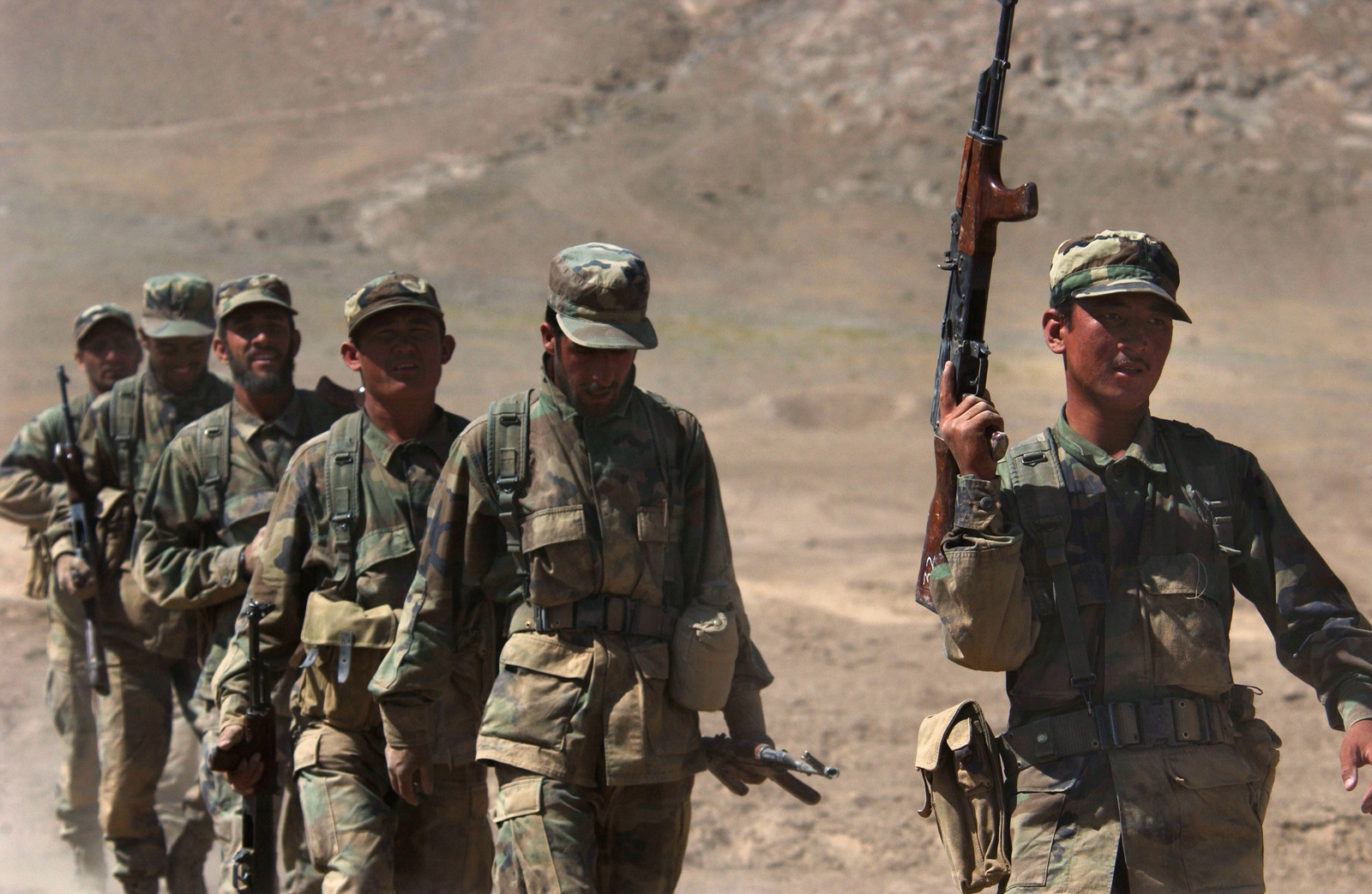 Srinagar: Jammu and Kashmir government Wednesday extended relief under SRO-43 to the non-local victims of terrorist violence, which will entitle their next of kin to cash compensation.

The decision was taken by the Administrative Council of the Union Territory, which met here under the chairmanship of Lieutenant Governor (LG) Manoj Sinha, an official spokesperson said.

The decision extended relief under SRO-43 to the next of kin of victims who were non-residents of Jammu and Kashmir and were killed in the recent violence in the Kashmir valley, he said.

Farooq Khan and Rajeev Rai Bhatnagar, Advisors to the LG, along with Nitishwar Kumar, Principal Secretary to the LG, attended the meeting.

Jammu & Kashmir Chief Secretary Arun Kumar Mehta also was part of the meeting where the decision was finalised.

At least five non-local workers were killed in terrorist violence during the month of October this year.

SRO-43, promulgated as Compassionate Appointment Rules in 1994, was enacted to compensate kin of victims of militancy among government employees and other permanent residents of J&K.