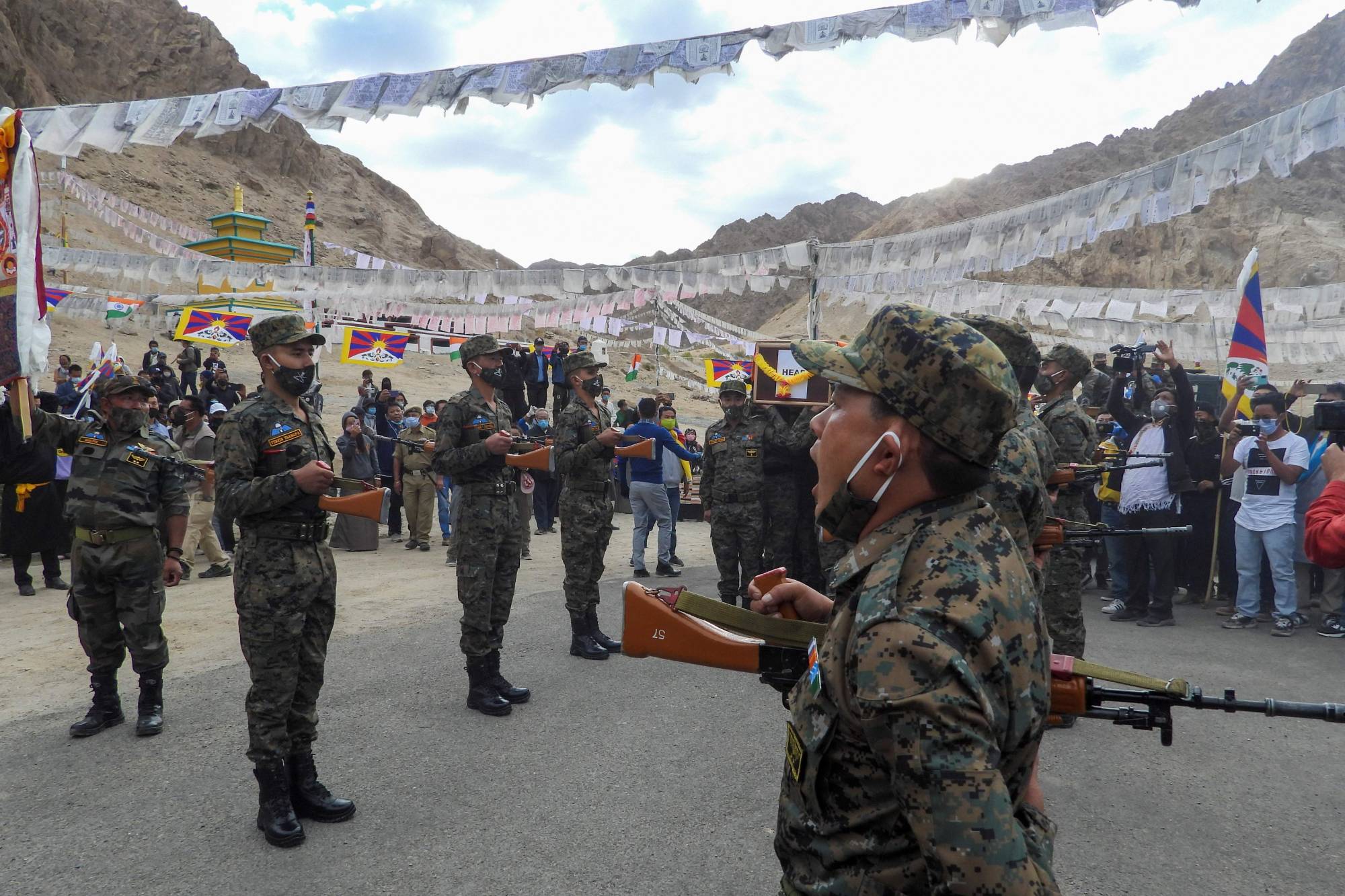 With the Indian Army releasing an undated video footage showing its military near the contested line of Actual Control, it is clear that India and China have been unable to agree on ending the boundary dispute. It also shows that the latest round of high-level military talks between India and China have failed to reach a deal to defuse tensions along the border. A report by the Tehelka Bureau.

The troop deployments in the region have reached their highest level in decades. Few days before Indian and Chinese Army Commanders were to meet , the troops were engaged in a brief face-off near Yangtse in the Tawang sector of Arunachal Pradesh. Reports suggest that the face-off took place after a Chinese patrol tried to enter Indian territory and the troops of China’s People’s Liberation Army were forced back. Ironically, the incident occurred days before another round of high-level military talks between the two sides on the eastern Ladakh row. The incident took place in the midst of continuing stand-off between Indian and Chinese militaries in several areas along the LAC in eastern Ladakh.

The talks held between Indian and Chinese army commanders on October 10 were the latest efforts by the nuclear-armed neighbors to cool a standoff at the border. With the 13th round of Corps Commander-level talks ending without desired amicable results and as such the disengagement from friction points such as Hot Springs and Depsang in eastern Ladakh remains elusive. In fact the 13th round of the meeting which aimed to resolve the ongoing military stand-off along the disputed border, collapsed with each other blaming for lack of progress. Immediately after the talks failed, the Chinese military troops tested high-altitude battle capabilities with a range of tank drills.

The meeting between Indian and Chinese foreign ministers in Tajikistan last month raised hopes of an early resolution of the remaining issues. However, in the aftermath of the failure of the October 10 military talks underline the trust deficit between the neighbours. The Indian Army has claimed that the ‘constructive suggestions’ made by it were not accepted by China, the Chinese People’s Liberation Army has accused India of making ‘unreasonable and unrealistic demands. In view of this, India would need to be more watchful to pre-empt misadventures by China in the coming harsh winter.

The main cause of tension is the 3,440km long disputed border. India and China are building up infrastructure along the border or the Line of Actual Control and construction of a new road to a high-altitude air base is seen as one of the main triggers for a bloody clash with Chinese troops earlier. The June clash in the Galwan Valley was the first fatal confrontation between the two sides since 1975. India has been accusing China of provoking military tensions at the border though a 1996 agreement prohibited use of guns and explosives near the border but China has denied the charges and blamed India for the stand-off. The tensions involve the risk of escalation because both countries are nuclear powers while on the economic front, China is one of India’s biggest trading partners.

Experts point out that the only way forward is talks and peace at the borders because both countries have much to lose.