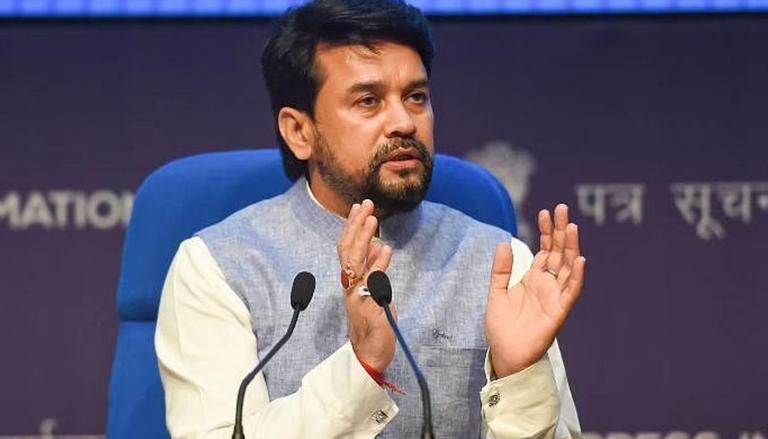 Information and Broadcasting Minister Anurag Thakur has collaborated with the administration of the Union Territory of Ladakh to celebrate stories of the Himalayas at its first Himalayan Film Festival. The five-day-long festival will commence on September 24 in the union territory.

Thakur took to Twitter to share that he will inaugurate the first Himalayan Film festival. Reposting the official MIB’s tweet, he wrote, “Looking forward to being at the 1st Himalayan Film Festival tomorrow![sic].”

Shershaah to screen at the Himalayan Film Festival

Notably, the recently released film Shershaah will be the opening feature film of the Himalayan Festival. Based on the life of Param Vir Chakra recipient Capt Vikram Batra, the film stars Sidharth Malhotra and Kiara Advani and is directed by Vishnuvardhan. The team of the film will also be reportedly present at the opening ceremony of the festival.

As per the official release, the festival consists of several segments ranging from the screening of popular films, workshops, in-conversation sessions, and masterclasses. A package of contemporary National Awards and Indian panorama selected films will be showcased at the event, said the Ministry in their official statement. The films will be screened at the Sindhu Sanskriti Auditorium in Leh.

Filmmakers, critics, technicians from the Himalayan region will be invited to impart knowledge in the masterclasses and workshops. The Ministry said the process will serve as a necessary stimulus to ignite a creative leaning towards filmmaking. Besides this, the festival would also have a competition of short and documentary films. For which, entries have been invited in the ‘Competition Section’. In addition, the Himalayan festival will celebrate its art of music and culture in form of a food festival, cultural shows, and music festival.