Royal Enfield has released a new brand film with the title “Home” on its social media platforms. The film has been created by Coconut Films a Mumbai based production house. The film targets motorcycle enthusiasts and follows the journey of a solo bike rider through Ladhakh on a Royal Enfield Himalayan.

Speaking about the film, Shubhranshu Singh, Global Head Marketing, Royal Enfield, said, “As a brand, we welcome creative expression and are fortunate to be at the heart of an evolved community of gifted creators. ‘Home’ is an evocative piece of content by Coconut Films that tells a heartfelt story in a very authentic manner”. 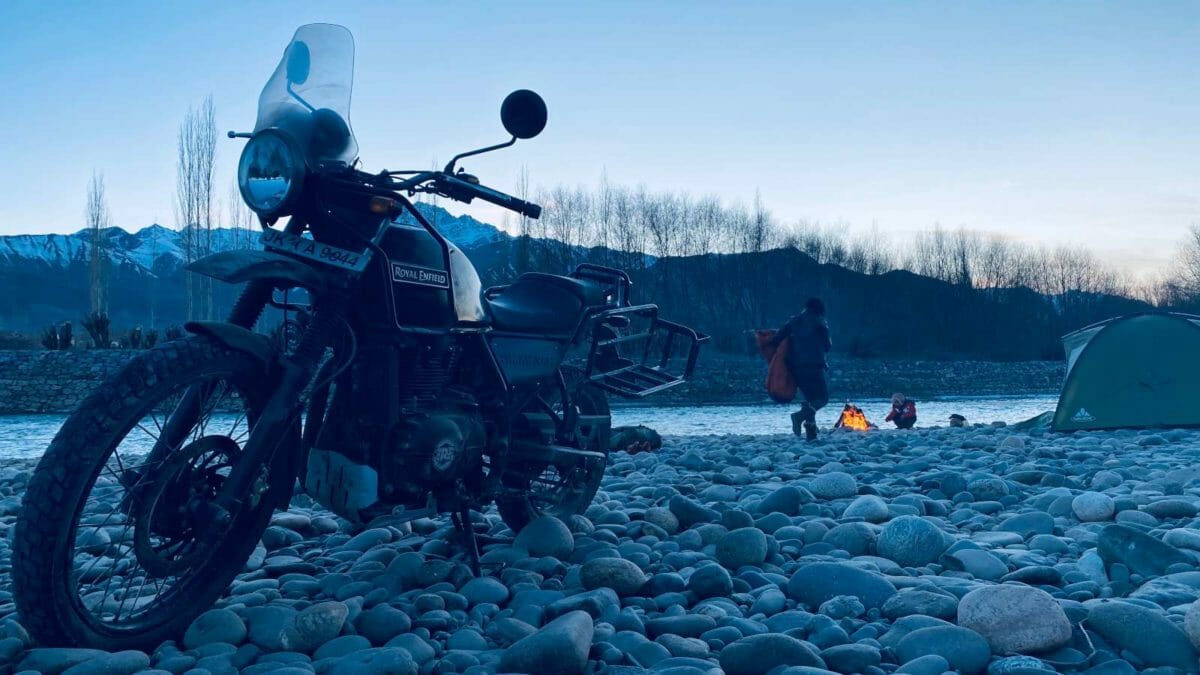 Speaking about the film, Director, Aiman Ali said, “Seldom, we get to do projects crafted with so much perseverance, honesty, and love. Shooting at one of the humblest places in the world – Ladakh, and exploring the raw beauty and wholehearted emotions of its people was a side we hadn’t seen before. Their way of life made us wonder if we are missing a point when we say we need to go the distance in life. Maybe at times going the distance could mean taking a step back, towards your roots. This introspection is what fuelled our latest project ‘Home’ for the Royal Enfield Himalayan”.

The core message of the film is that “going the distance is not about how far away you will get, but from what length you’re willing to return.” The film is a touching journey of a solo rider and how she comes back home after a journey across Ladhakh. It also captures the traveller’s emotions and what she feels through her journey back home like reminiscing the good old days and light-hearted moments that are experienced by her while travelling a long distance on her bike. You can watch the film here