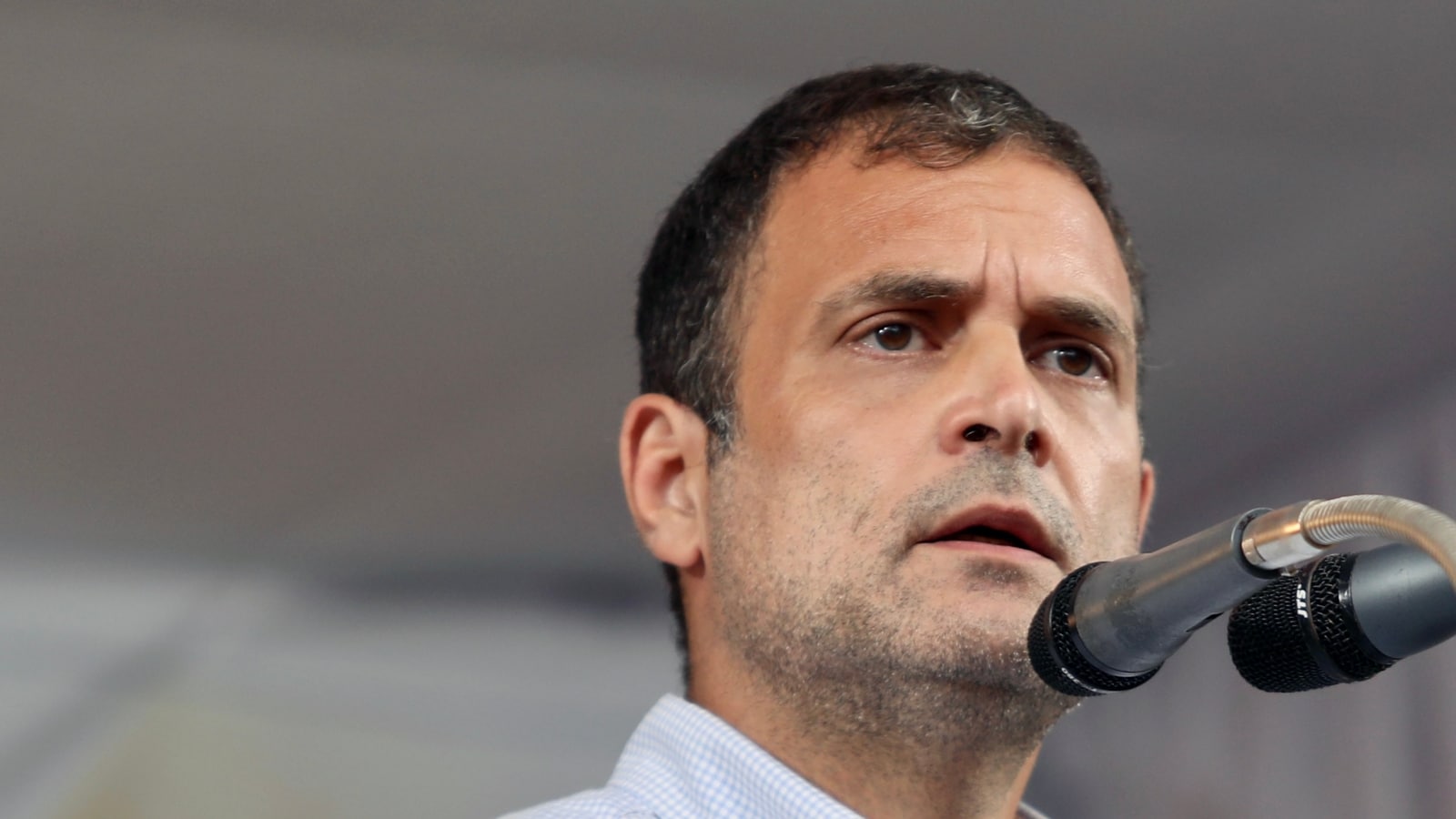 Congress leader Rahul Gandhi is likely to visit Jammu and Kashmir on August 9, a party functionary said on Tuesday.

During an informal discussion with the Opposition leaders at a breakfast meeting in Constitution Club, Gandhi told some of them that he will visit the Union territory soon, a senior non-Congress leader who was sitting at the same table with the former Congress chief said, asking not to be named.

During his visit, Gandhi is likely to meet a few Congress leaders and may stay in the UT only for a couple of days.

Gandhi also told the Opposition leaders that he planned to visit Kerala, his electoral state, but had to cancel it due to the monsoon session of Parliament.

“He told us that he will go to Kashmir soon. During our chat, which was just a general discussion during breakfast, Rahul said he also planned to go to Kerala but couldn’t go,” the leader cited above said.

“The Congress leader also said that he is trying to resolve the Rajasthan crisis soon,” the leader added.