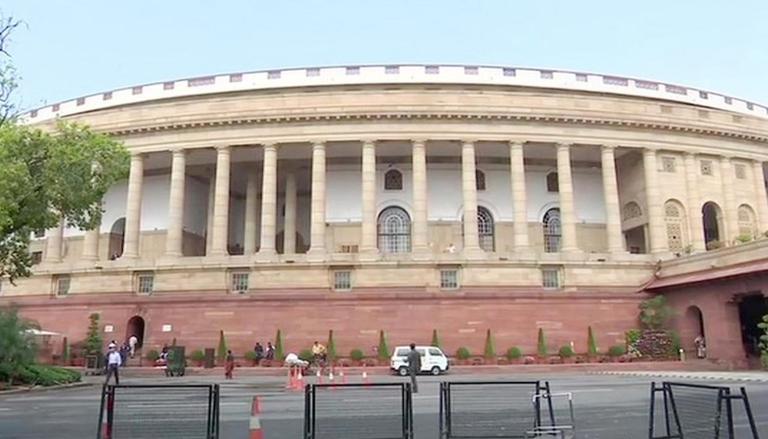 An inspection visit by the Parliamentary Standing Committee on Home Affairs to the Union Territories of Jammu and Kashmir and Ladakh is scheduled to take place from August 17 to August 21, 2021.

According to ANI, the Standing Committee will visit Leh, Srinagar, and Jammu to review and examine matters relating to the administration, development, and people’s welfare in the Union Territories of Jammu and Kashmir and Ladakh. The review committee is also said to conduct a detailed study on the working conditions of the three Central Armed Police Forces, namely Indo-Tibetian Border Police (ITBP), Central Reserve Police Force (CRPF) and Border Security Force (BSF) in the two Union Territories bifurcated in August 2019.

The standing committee is said to hold meetings with the advisor to Lieutenant Governor of Ladakh; Chief Secretary of UT of J&K and select stakeholders to observe and recommend speedy recovery of the productivity in agriculture and allied sectors, which has impeded the administrative and social development in the UTs. Furthermore, the committee will also initiate discussions with the representatives of the administration of J&K and Ladakh to understand the standing problems and issues that hinder people’s welfare.

Committee chairman, Congress Member of Parliament (MP) Anand Sharma is scheduled to arrive in Ladakh on August 16 for a brief stay until August 18. He will spend the remaining part of the visit in Jammu and Srinagar. He will return to Jammu on August 22.  Anand Sharma is the Deputy Leader of the Opposition in the Rajya Sabha.

The visit by the Parliamentary Standing Committee on Home Affairs comes within two months after Prime Minister Narendra Modi met leaders of the Union Territories on June 24 amidst the speculations about assembly elections in Jammu and Kashmir. This was the first meeting held since the abrogation of Article 370 and the division of the erstwhile state into two UTs in August 2019. The PM asked the regional parties to participate in the delimitation process to allow a peaceful election after the complete revocation of Article 370 guidelines.

The crucial meeting was held at the PM’s residence to chalk out the potential political course of action in the UTs. The meeting, convened by the PM was attended by 14 leaders including Union Home Minister Amit Shah and Security Advisor Ajit Doval and four former Chief Ministers namely, Mehbooba Mufti, Omar Abdullah, Farooq Abdullah, and Ghulam Nabi Azad of J&K, the PTI reported. The meeting was conducted in the presence of a common agenda, upliftment of the newly formed UTs, and the former CMs attended with an “open mind,” the PTI added. Meanwhile, the issue of statehood was also raised by several participants in the meeting, ANI added.

( With inputs from ANI and PTI)