A parliamentary panel chaired by Congress leader Anand Sharma will be on a five-day visit to the Union territories of Ladakh and Jammu and Kashmir starting August 17 to examine the administration and development of the region and review the working conditions of central police forces, sources said on Tuesday. 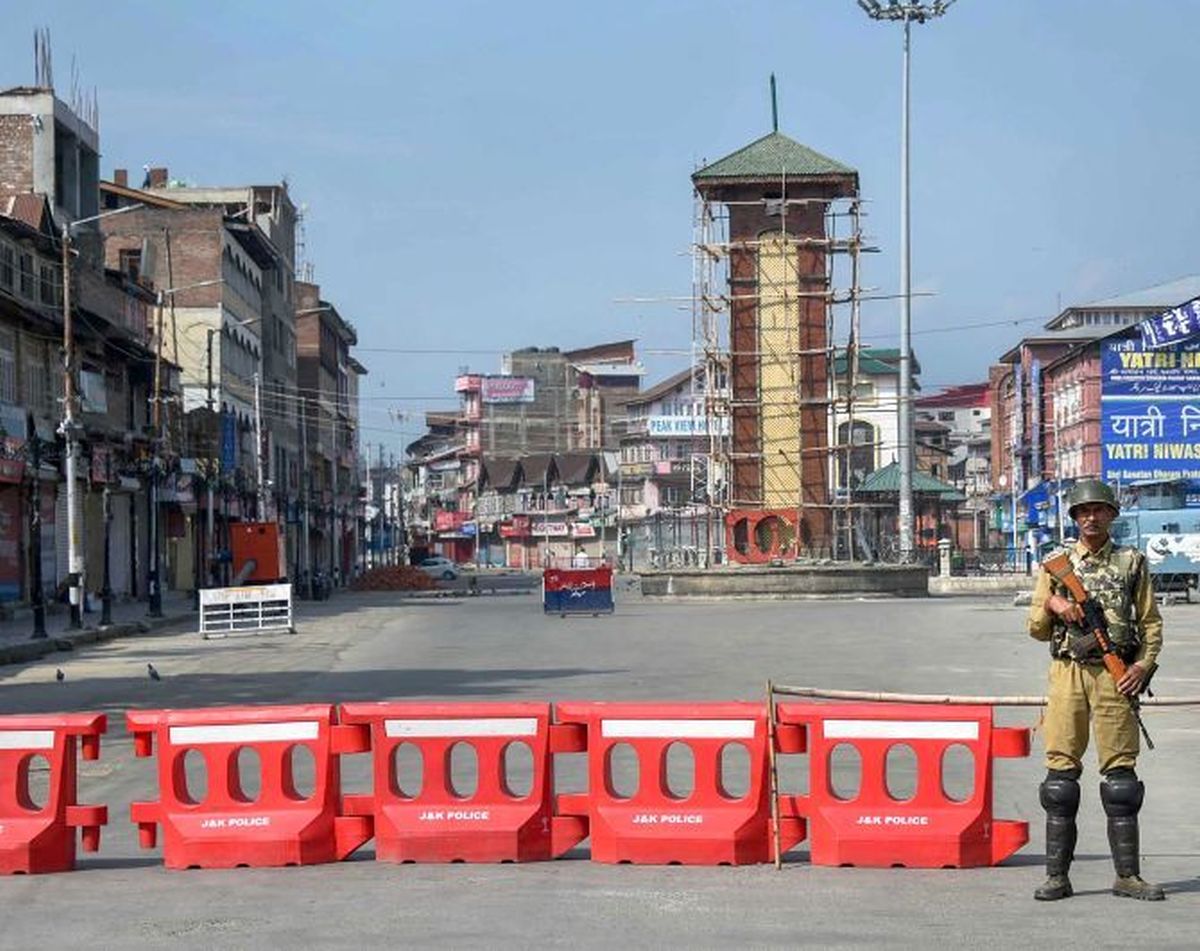 The visit by the MPs comes nearly two months after Prime Minister Narendra Modi met top leaders of Jammu and Kashmir on June 24.

It was the first high-level interaction between the Centre and political leaders from J-K after August 5, 2019, when the Centre revoked the special status of Jammu and Kashmir and bifurcated it into two union territories.

The Parliamentary Standing Committee on Home Affairs will visit Leh, Srinagar and Jammu from August 17-21, according to the communication shared by the Rajya Sabha Secretariat with the committee members.

The agenda of the visit will be to examine the subject ‘Administration, Development and People’s Welfare in the Union Territories of Jammu and Kashmir and Ladakh’.

The majority of the members of the committee are from the ruling BJP.

Most of the leaders in the meeting had raised the issue of restoration of statehood.