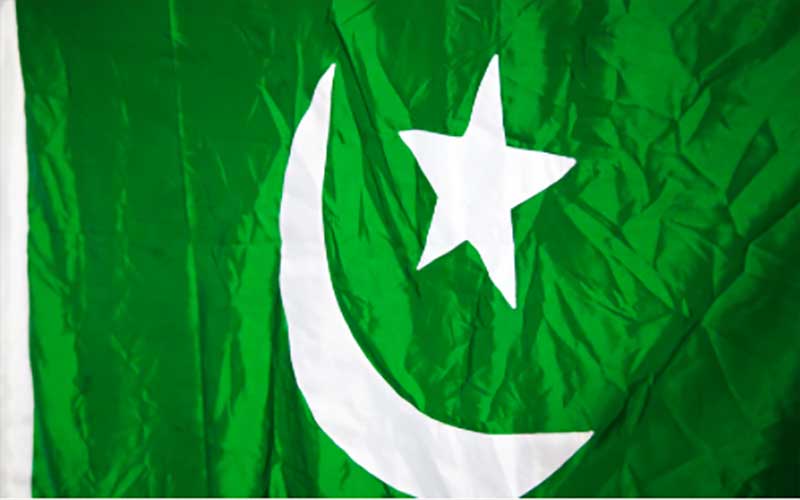 “This has been a broad daylight robbery and calling them elections carried no meaning. This drama was repeated every five years. I would now describe the recent elections. For the first time in the 73 years of history, the region became a political battleground between three political parties of Pakistan namely Ruling PTI, Pakistan Peoples’ Party and PML-N,” he wrote in his article published in ANI.

“These are the facts with plenty of evidence that Imran Khan and his minster neither had a shame for its coercive tactics nor did they show any respect for law,” he wrote.

“During the elections, people across the region raised voices about what had the local government done in their five years of rule. There are no roads in vast areas. People do not have access to clean drinking water; the treatment facilities are minimal while the majority of rural areas children do not have access to decent schools,” he said.

The activist also pointed to the recent polls held in Jammu and Kashmir. region of India.

“Recently local body elections were also held in Jammu and Kashmir in which the people and political parties participated fully. There were no accusations of involvement of the Indian government as per media reports,” Hassan said.

“This indicates a political maturity on the other side of the Line of Control (LoC) as in India no one has ever imposed martial law or suspended elected government,” he said.

“Coming back to recent elections in PoK, there were many skirmishes at various polling stations but in one of the constituencies from where the sitting opposition leader was contesting there was an incident of firing with loss of lives,” Hassan said.

Hassan said: “These elections, like many previous, carry no meaning for people of Pakistan occupied Kashmir as well as in Gilgit Baltistan where similar elections were conducted a year ago.”