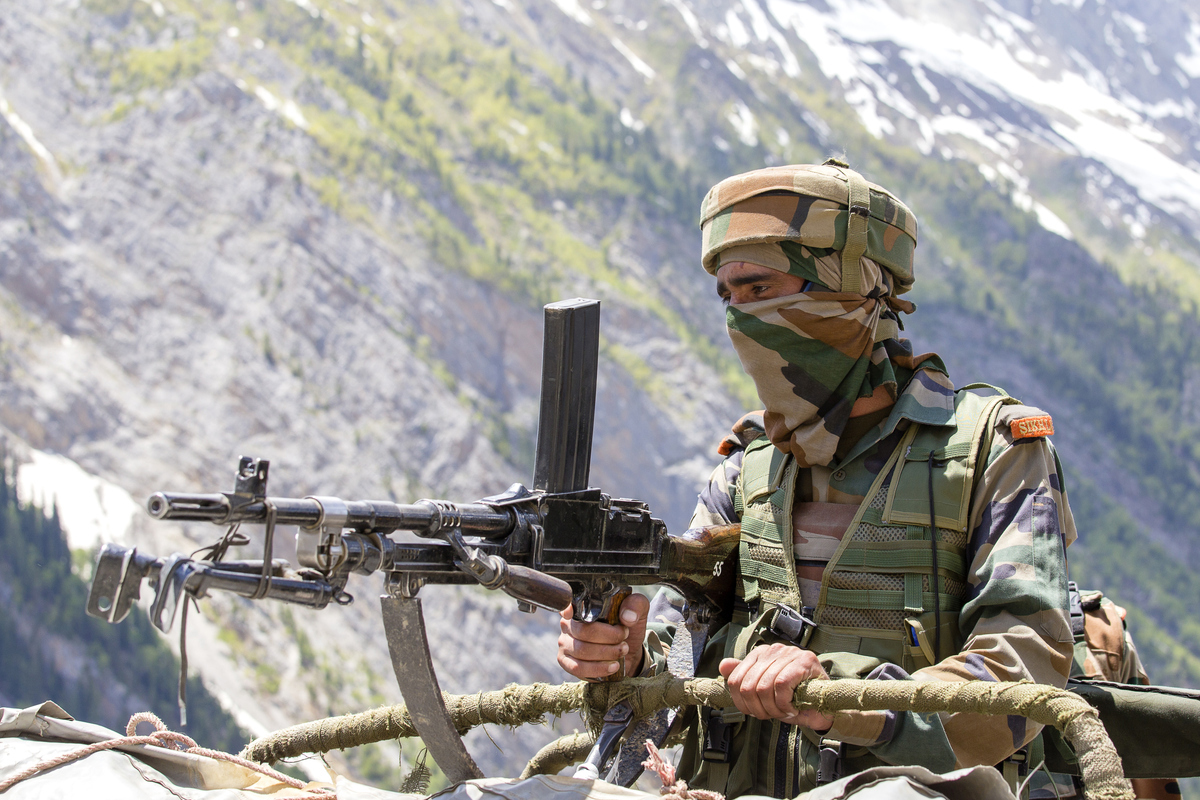 Under the garb of Kashmir, Pakistan is able to fulfil a range of its strategic objectives and has engaged US lobby firms, which, in turn, are a medium to reach out to US politicians.

These politicians have played a critical part in ensuring the supply of “aid” and other largesse from the US, despite the fact that Pakistan has consistently worked at the cross purposes of US interest in the region.

In the name of Kashmir, it has also targeted every Indian-origin US politician who may not be inclined to serve their agenda, and/or seen closer to India, Disinfo Lab reported.

While at the same time, it has kept all the focus away from its own dismal track records of human rights and minorities issues. Some of the most gruesome atrocities inflicted upon Pakistani minorities don’t even raise a whimper of protest from all the human rights cavaliers put together.

Kashmir has also become a money-making machine – as seen from numerous fund-raising campaigns being run on Launch Good and other fund-raising platforms. As explained in the DisInfo Lab reports on Covid Aid Scam, these organisations not only do not provide any details about their fund’s utilisations but are also connected with radical Islamists and terrorist groups.

Above all, it is a survival strategy of the Pakistani establishment, particularly for the Army to keep selling the Kashmir opium to its domestic population to remain relevant and grab resources. It also doesn’t harm that whenever the population demands accountability on domestic/development issues, the Kashmir slogan comes in handy for distraction.

The Kashmir conflict has become a “family business” run by a set of families, and like a family business is passed on from one generation to the next generation, Disinfo Lab reported.

The way the conflict is designed has generated a growing number of stakeholders from a set of families to the Gora politicians to the Pakistani establishment in a manner, that would be useful for them to keep the conflict in perpetual flux.

Kashmir conflict has also created an eco-system from which a set of families derive their livelihood and relevance. The Fais, the Thakurs, the Kanjwals, the Ashais, the Fazilis, the Safis, and the Dars among others have not only been living their dream lives, they have also come to acquire an aura of ‘experts’ and ‘human rights activists, an aura that is very useful, particularly in these woke time, Disinfo Lab reported.

In a report on The Kashmir Conflict Industry Network, Disinfo Lab said that the only things that are missing in this Pakistani orchestrated theatre are Kashmiris themselves. Their role has been reduced to mere objects, in whose name the mercenaries would live a life full of “activism fun”.

It added that the Kashmir narrative is a globally sponsored narrative, where every so-called human-rights “concern” on Kashmir is at the end connected with a nexus, put in place by the Pakistani establishment.

Kashmir has become everyone’s concern except of Kashmiris. There are virtually no Kashmiris with any worthwhile connection with Kashmir involved in the discussion of Kashmir. If there were, they have been side-lined.

The centre of gravity for Kashmir narrative has gradually shifted from the Middle East (Saudi Arabia) to Thrace & Asia Minor (Turkey).

This change in 2016 has salient ramifications for the conflict narrative in South Asia. However, the story traces its origin back to key players when the seeds of conflict were sown in Kashmir by Jamaat-e-Islami players; and it has continued to be played by the same set of people through their next generation.

“Hence, it would be criminally naive for not only Indians but particularly for Kashmiris to assume that Pakistan and the net cast by its establishment would have any interest in resolving the Kashmir issue. For the Pak establishment, the Kashmir conflict has become a Goose that lays golden eggs, and unlike the stupid old lady, it has no intention of killing the goose,” it said.