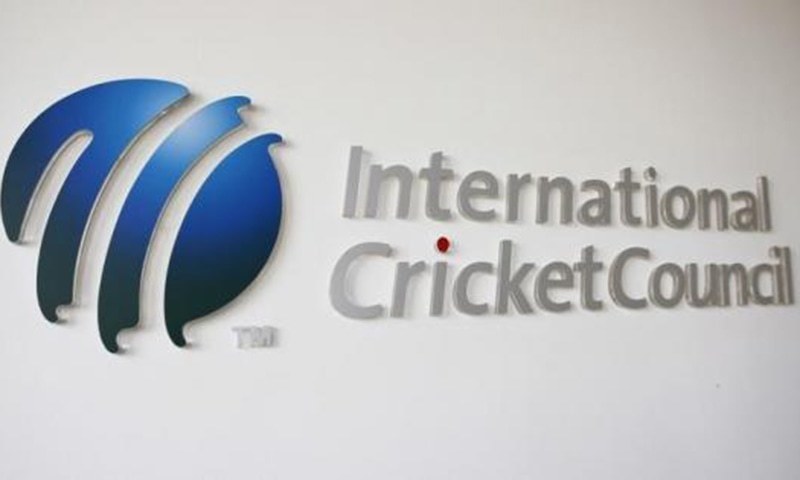 The International Cricket Council (ICC) has turned down the Board of Control for Cricket in India’s (BCCI) request to not recognise the Kashmir Premier League (KPL), explaining that non-international cricket events do not fall under its jurisdiction.

The BCCI and the Pakistan Cricket Board (PCB) have exchanged words the past week after it emerged that Indian officials were trying to prevent overseas players from participating in KPL 2021.

After the PCB said it would raise the matter with the ICC, the BCCI, according to ESPNcricinfo, wrote to the global governing body to unrecognise the league.

As per ESPNcricinfo, the BCCI’s letter had centered on “the status of Kashmir as [a] disputed territory — and whether matches can be played in such territories — and its central place in the long-running dispute between the two countries.”

When approached by Dawn.com to comment on the request made by the BCCI in its letter, an ICC spokesperson answered: “Non-international cricket is not our jurisdiction so it is not something we can be involved in.”

The cricketing authorities from both the sides have been trading barbs since former South Africa batsman Herschelle Gibbs accused the BCCI of attempting to prevent him from participating in the KPL and threatening him with denying his entry in India if he participated.

“Completely unnecessary of the BCCI to bring their political agenda with Pakistan into the equation and trying to prevent me [from] playing in the KPL,” the Proteas great said. “[They are] also threatening me saying they won’t allow me entry into India for any cricket-related work. Ludicrous,” he tweeted.

Reacting to the development, the PCB had issued a statement, saying it would “raise this matter at the appropriate ICC forum and also reserves the right to take any further action that is available to us within the ICC charter”.

The BCCI responded to Gibbs’ allegations and the PCB, saying that the Indian board was “well within its rights” to do anything in the best interest of its cricketing ecosystem.

It later emerged on Monday that former England spinner Monty Panesar had pulled out of the KPL, saying that the BCCI had “advised” him that if he played in the event, the “consequences” of his decision could include not being granted a visa to India in the future and not being allowed to work in the country.

The Kashmir Premier League T20 2021 is the first edition of the KPL. Of the six teams playing in the inaugural season, five teams are from Azad Kashmir while the sixth one is from outside the region.

The league is the second T20 competition arranged by the PCB after the Pakistan Super League and is set to play from August 6-17 in Muzaffarabad.