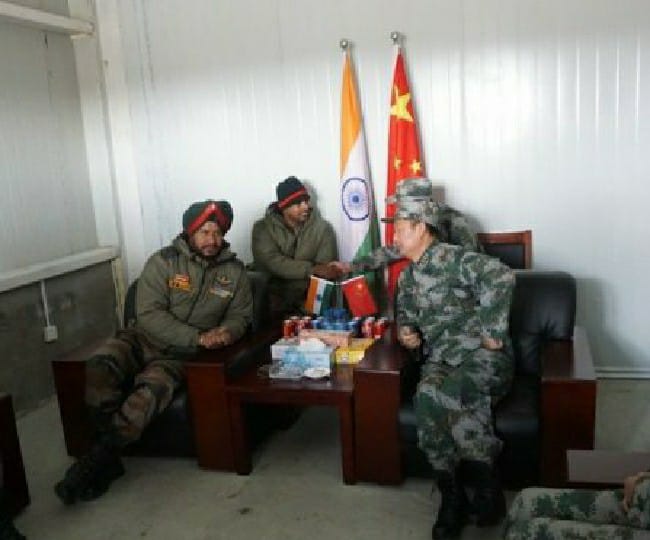 Both India and China have agreed to disengage their respective troops from patrolling point 17A, one of the key friction points between India and China at Gogra in Eastern Ladakh.

“During the 12th round of talks, there was an agreement between both sides to disengage from PP-17A also known as Gogra,” news agency ANI quoted its sources as saying.

Earlier, both India and China had agreed to disengage from both the sides of Pangong Pso in February this year.

“The actions on the ground would be confirmed and are expected to be followed up soon,” ANI further quoted its sources as saying.

The talks were held on July 31 in Moldo on the Chinese side of Line of Actual Control (LAC) after which a joint statement was issued.

“The two sides had a candid and in-depth exchange of views on resolution of remaining areas related to disengagement along the Line of Actual Control in the Western Sector of India-China border areas. The two sides noted that this round of meeting was constructive, which further enhanced mutual understanding,” the statement read.

The 12th round of military talks took place over two weeks after External Affairs Minister S Jaishankar conveyed to his Chinese counterpart Wang Yi that the prolongation of the border standoff in eastern Ladakh was impacting the Indo-China bilateral ties in a “negative manner”. Jaishankar told Wang that any unilateral change in the status quo along the LAC was “not acceptable” to India and that the overall ties can only develop after full restoration of peace and tranquillity in eastern Ladakh.

(With inputs from ANI)