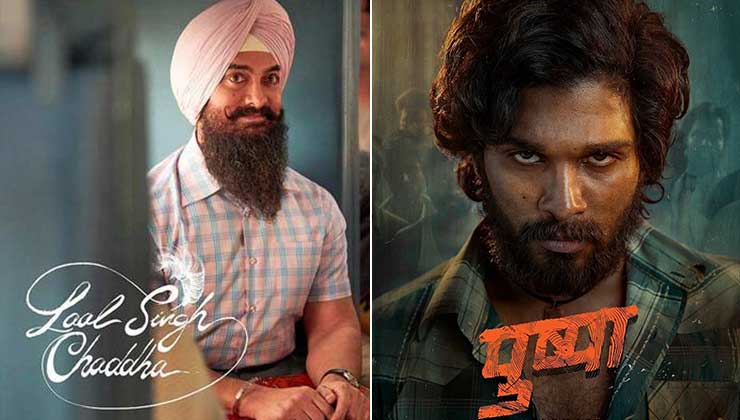 Allu Arjun’s pan-Indian film titled Pushpa just got a release date. The makers took to Twitter to reveal that the first part of Pushpa will release on the occasion of Christmas this year. So, this means the movie will clash with another mega-movie that is Aamir Khan starrer Laal Singh Chaddha. Bollywood trade analyst Taran Adarsh took to Twitter to share about the same. He wrote, “AAMIR KHAN – ALLU ARJUN: THE BIGGG CHRISTMAS CLASH… With #Pushpa: Part 1 – the PAN-#India film starring #AlluArjun – announcing #Christmas 2021 release, the much-awaited biggie will now clash with #AamirKhan’s #LaalSinghChaddha, also arriving on #Christmas… Your comments..”

Speaking of the movie Pushpa, the same is one of the most anticipated films of the year. The film will be released in Telugu, Hindi, Tamil, Malayalam and Kannada languages. While the first part will release this year, the second part’s release date will be announced later. The movie marks the third collaboration between Allu Arjun and director Sukumar after Arya (2004) and Arya 2 (2009). While Rashmika Mandanna will be seen as the leading lady, Jagapathi Babu, Anasuya Bharadwaj, Vennela Kishore will be seen in supporting roles. Fans are very excited for the movie more as Fahadh Faasil is marking his Telugu debut and will be seen as the main antagonist.

This Christmas will be ICONIC 🤘

Talking about Laal Singh Chaddha, it is the official Hindi remake of the 1994 Hollywood classic Forrest Gump. For the unversed, the movie is helmed by Advait Chandan and features Aamir Khan, Naga Chaitanya and Kareena Kapoor Khan in pivotal roles. The movie will trace some mega-events of India’s history. The drama has been getting delayed due to the ongoing Coronavorus pandemic. After Ladakh, Aamir and his team are currently in Srinagar to film some important sequences of the film.

Are you excited about the big clash of Pushpa and Laal Singh Chaddha? Do let us know.