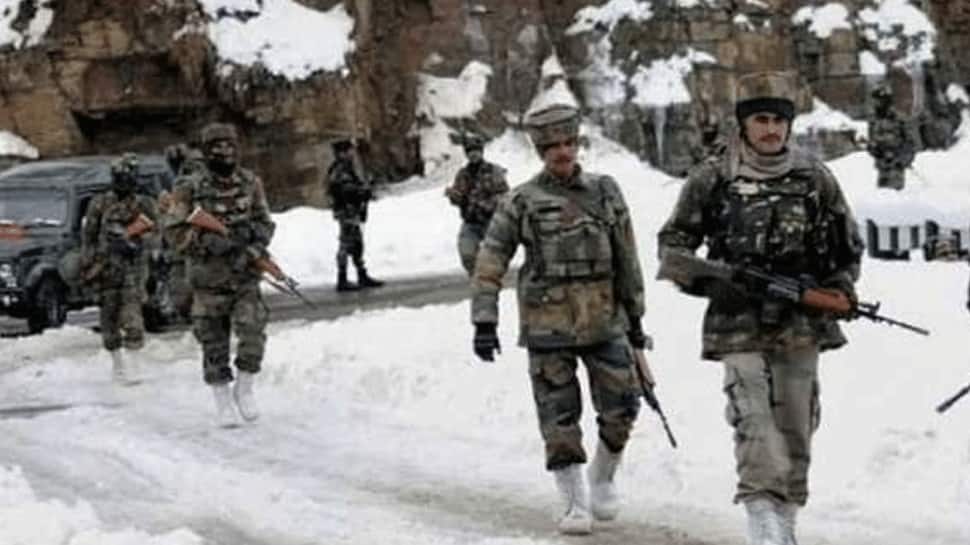 New Delhi: During the 12th round of talks between India and China, both countries have agreed to disengage their troops from the patrolling point 17A – one of the friction points between the two countries in the eastern Ladakh region.

During the talks, there was an agreement between both sides to disengage from PP-17A also known as Gogra, sources said here. The last disengagement agreed and acted upon both sides was in February this year when they disengaged from the banks of Pangong Lake.

The actions on the ground would be confirmed and are expected to be followed up soon, they said. The two sides would continue their talks to resolve the issue on friction points including the PP-15 (Hot Springs) and the Depsang plains.

The talks were held on July 31 in Chushul-Moldo on the Line of Actual Control (LAC) after which they issued a joint statement on August 2.

As per the statement, “The two sides had a candid and in-depth exchange of views on resolution of remaining areas related to disengagement along the Line of Actual Control in the Western Sector of India-China border areas. The two sides noted that this round of meeting was constructive, which further enhanced mutual understanding.”

This round of meetings was held following the meeting of the Foreign Ministers of India and the People`s Republic of China (PRC) on July 14 in Dushanbe, and the 22nd meeting of the Working Mechanism for Consultation and Coordination on India-China Border Affairs (WMCC) which was held on June 25.