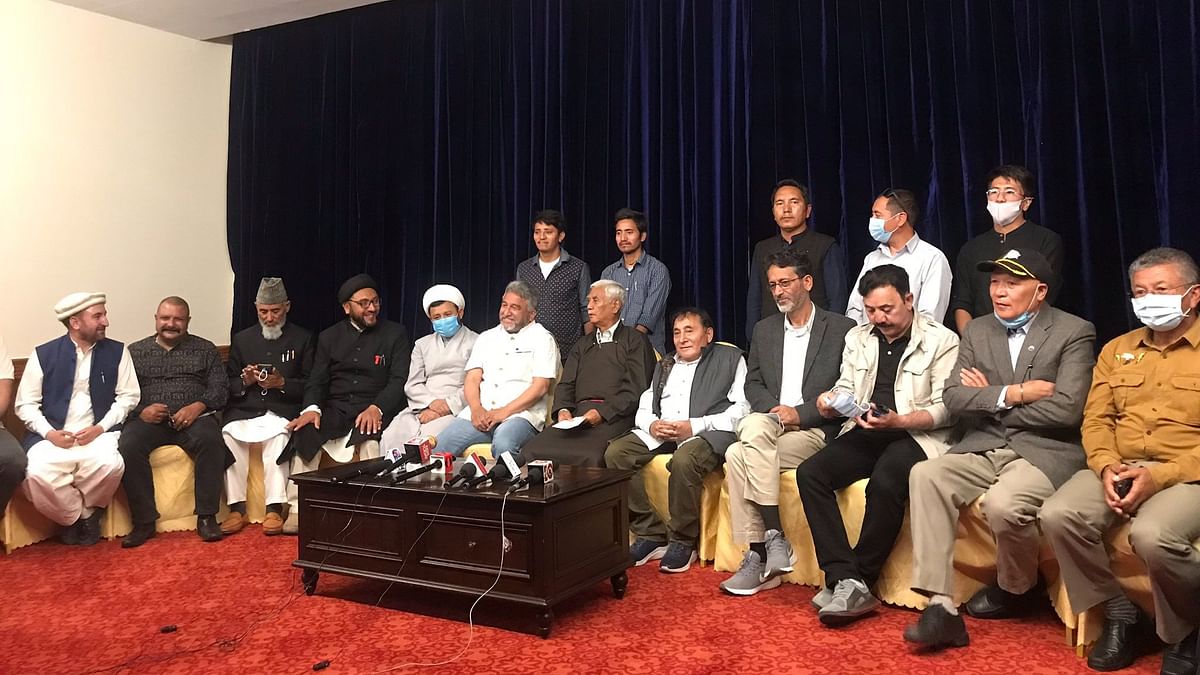 WHAT IS THE STATUS IN LADAKH?

On 5 August 2019, the BJP government revoked Jammu and Kashmir’s special status and statehood, and Ladakh was bifurcated from the erstwhile state of Jammu and Kashmir and was declared a Union territory without legislature.

In August 2019, when the state of Jammu and Kashmir was divided and the special status was abrogated, the people of Kargil strongly objected and staged protests, while the people of Leh were seen dancing and celebrating the government’s move.

However, a year after the revocation, people from both regions had voiced their concerns, relating to land ownership and employment.

(With inputs from NDTV and PTI)