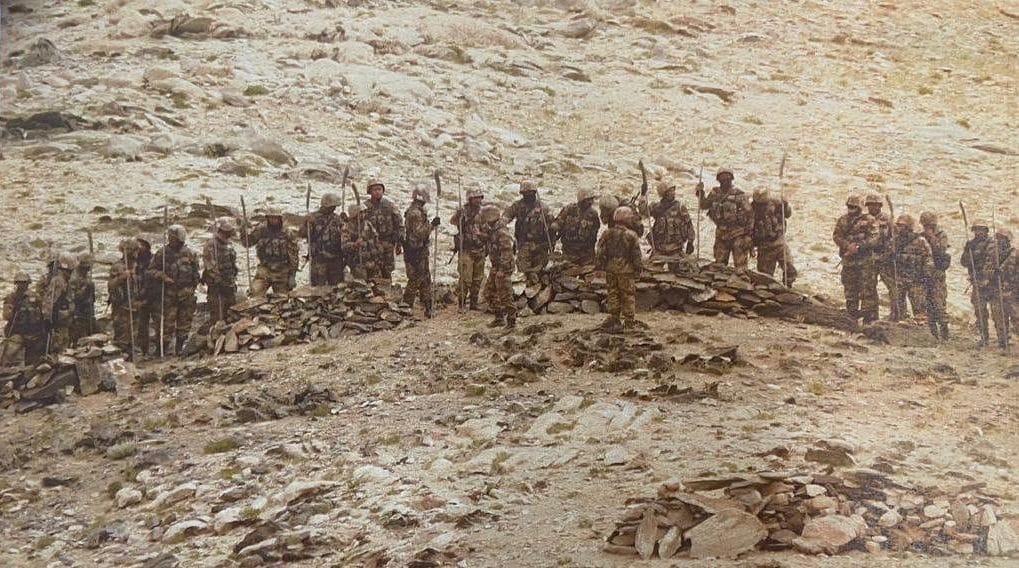 India and China have been embroiled in a border standoff for the past 15 months. Multiple rounds of talks, discussions and negotiations have failed to de-escalate the issue so far. But government sources say the two countries have agreed, at least in principle, to disengage from a key patrol position.

Since last year’s Galwan Valley clash between the Indian Army and the Chinese People’s Liberation Army, the two nations have been locked in a border dispute over the Line of Actual Control (LAC). Twenty Indian soldiers had died during Galwan conflict while the Chinese side reported four casualties.

The 12th round of talks between the commanders of the two forces on July 31 were described as constructive. The new round of meetings came after almost four months, prompted by an hour-long dialogue between S. Jaishankar, Minister of External Affairs, and his Chinese counterpart Wang Yi, on July 14.

“The two sides had a candid and in-depth exchange of views on resolution of remaining areas related to disengagement along the Line of Actual Control (LAC) in the Western Sector of India-China border areas,” a joint statement issued by the two countries said.

“The two sides noted that this round of meeting was constructive, which further enhanced mutual understanding.”

It should be noted that the last time the commanders met, there was no joint statement.

According to sources, the two countries were close to reaching an agreement on troop disengagement in Gogra and Hot Springs in eastern Ladakh.

This is not the first time that Chinese troops have committed to disengaging from the patrol positions. More importantly, there has been no breakthrough on troop disengagement from the Chinese side on Depsang and Demchok areas, where Chinese troops have prevented Indian forces from reaching their established patrolling positions.