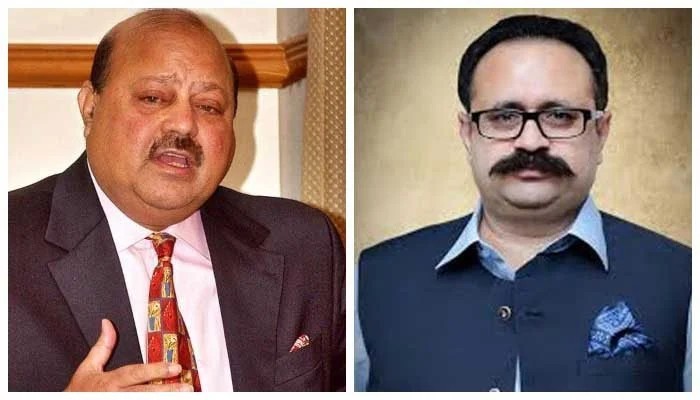 Winner of the AJK election, Pakistan Tehreek-e-Insaf (PTI) is likely to decide its candidate for the AJK assembly for the position of prime minister on Tuesday.

The PTI parliamentary panel has already named Chaudhary Anwarul Haq for the post of AJK speaker, the sources added.

The Azad Jammu and Kashmir Legislative Assembly session will begin today at 10:00am. The newly elected members will be sworn in after which the speaker of the assembly and the deputy speaker will be elected.

The new speaker and the deputy speaker will also take oath of office today as well.

Earlier on July 30, Prime Minister Imran Khan had taken interviews of the elected members of the Azad Jammu Kashmir Legislative Assembly for the prized post of prime minister.

Questions about the candidates’ vision for tourism, hydropower, minerals, health, education and development works were asked by the premier, sources said.

The PTI emerged as the largest political party in the Azad Jammu and Kashmir Legislative Assembly following the recently-held elections on July 25 in the territory. The party will consequently form a government in the region.

The Azad Jammu and Kashmir Election Commission announced on Sunday that the PTI won three reserved seats for women, taking its total number of seats in the AJK Legislative Assembly to 29.

The PPP and PML-N were able to bag one women’s reserved seat each.