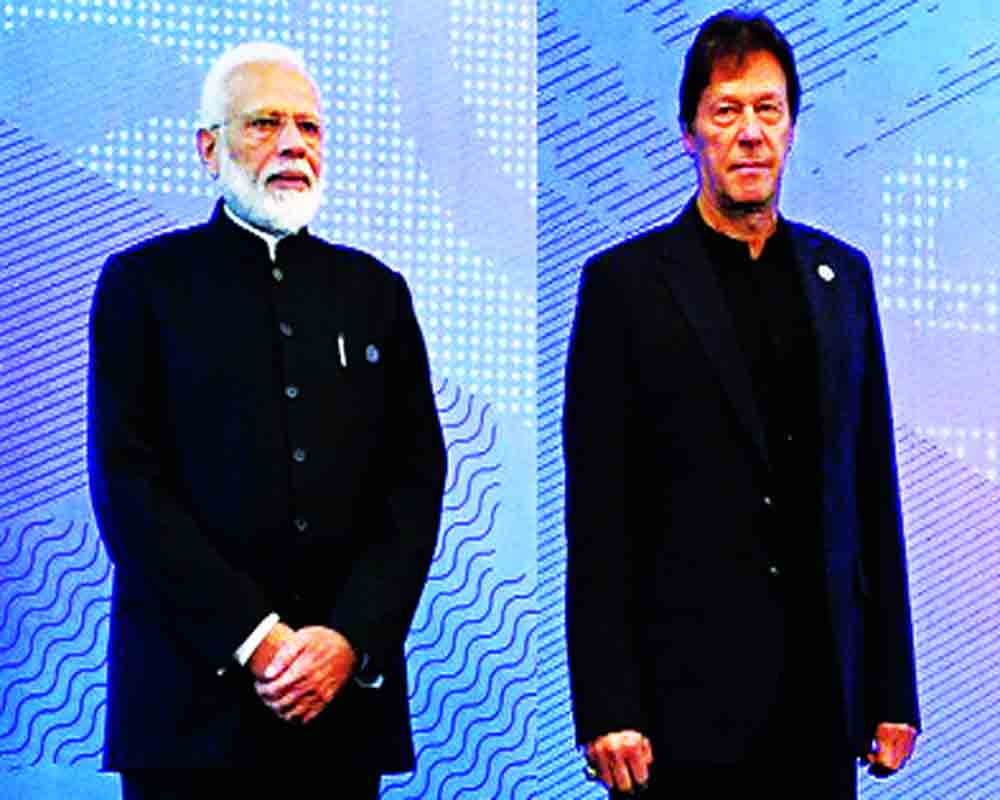 Ignoring Indian protests, Pakistan is trying to legitimise its occupation of Gilgit-Baltistan

In what India claims is a violation of its natural right over Pakistan-occupied Gilgit-Baltistan, the Imran Khan Government gives shape to a law to award the region the status of a ‘provisional’ province. Khan had made that promise last November. This is an attempt by Islamabad to legitimise its illegal occupation by applying the provisions of Pakistani law and the election commission to the region. India has lodged a strong protest over the decision, asserting once again that Gilgit-Baltistan, along with the entire Jammu and Kashmir and Ladakh, is an integral part of India by virtue of its legal accession. The region, or the provisional province which it may soon be, is of immense strategic importance to India, Pakistan and China. It is Pakistan’s only territorial frontier with China. It meets China’s Xinjiang autonomous region at that point. It is also a land route between the two provinces. The China Pakistan Economic Corridor (CPEC) passes through it. Its neighbours also give Gilgit-Baltistan a vantage location: Afghanistan is to its west, Pakistan-occupied Kashmir to its south, and Jammu and Kashmir to the east. Till a decade ago, it was a nameless region — merely called Northern Areas — and administered from Islamabad, unlike Pakistan-occupied Kashmir with its own Constitution and Assembly. That changed with the Gilgit-Baltistan (Empowerment and Self-Governance) Order of 2009 that introduced the legislative Assembly in the region in place of the Northern Areas Legislative Council.

The reason why Pakistan never annexed the region is because it did not want to weaken its international case for a plebiscite in Kashmir by annexing Gilgit-Baltistan or, for that matter, Pakistan-occupied Kashmir. It hopes that if ever a plebiscite is held, the votes in Gilgit-Baltistan would become vital to influencing the result. This explains why the region’s provincial status is ‘provisional’. India has begun to assert afresh its right over the region since Prime Minister Narendra Modi referred to it in his Independence Day speech in 2016. Previously, Indian Parliament passed a resolution in 1994 re-affirming its right over the region. In 2017, the British Parliament also asserted that Gilgit-Baltistan, under Pakistan’s control, belongs to India. Gilgit is crucial to China’s expansion of its land trade routes across the Himalayas. Without the control of Gilgit, the Gwadar port that establishes a direct access to the Indian Ocean via the CPEC is of little value to China. The whole idea of China’s $46 billion CPEC is to have surface transport and pipeline connectivity between Gwadar and Xinjiang via Gilgit, extending China’s sphere of influence to Gilgit-Baltistan and right up to Hormuz Strait. Even as Pakistan makes the region a province, it cannot deny that it ceded control over the region to China and the Chinese Army. The latest development poses a challenge to India’s claim to the whole of Jammu and Kashmir and brings closer home the threat of China’s presence in Gilgit. Pakistan has made its move and the ball is in India’s court now.