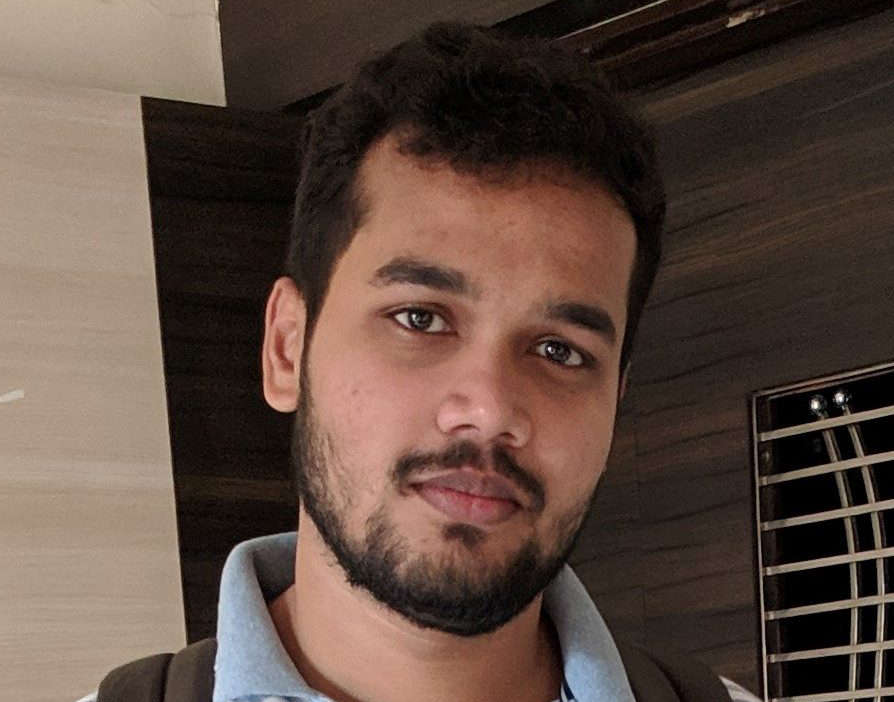 The Chinese People’s Liberation Army celebrated its 94th founding anniversary on August 1. Formed in 1927, it has become the world’s largest armed force but it’s no longer a conventional land-centric army. Under the Central Military Commission Chairman Xi Jinping, it has undertaken military reforms intended to make it fully mechanised by 2020, informatised by 2035, and a world-class force by 2049.

It has not yet achieved complete mechanisation, and Xi has also not defined what a world-class force means. But an informed guess is that it would mean being on a par with the US, UK, French, Russian and Indian armed forces.

Although China’s primary strategic direction is reunification with Taiwan and to prepare for the US contingency during reunification, India and other Indo-Pacific countries are also impacted by its ongoing force modernisation. India needs to be cautious of at least four changes within PLA.

First, China’s Western Theatre Command, Tibet Military District and Xinjiang Military District are responsible for operations on the Sino-India border. In the past two decades, China has built dual-use infrastructure in Tibet to prepare for possible offensive and defensive operations on the border. This includes upgradation of east-west and north-south highways and construction of feeder roads to connect Lhasa to border towns.

As witnessed from the ongoing standoff, PLA is much more capable of forcefully changing the status quo on the border with India. With force modernisation and improved connectivity, its ability to convert these standoffs into a protracted conflict, which suits its interest, has increased.

Near and far seas

China’s footprints in the Indian Ocean have significantly increased in the last two decades. In 1999, there was not a single PLA navy’s (PLAN) port visit in the Indian Ocean. However, since 2010, PLAN has made close to 20 port visits every year. Under its current force posture, PLAN is capable of maintaining 18 ships in the region. It already has a naval outpost at Djibouti and could build a few more soon if the US Department of Defence assessment is to be believed.

India still maintains an upper hand in the region since PLAN and PLA air force’s supply lines are stretched. But China is acutely aware of its extended deployment limitations and has focussed on constructing larger vessels and introduced newer supply ships and strategic heavy-lift aircraft and tankers in the last decade to minimise these limitations.

Third, China created the PLA Strategic Support Force to increase synergies between its space, cyber and electromagnetic spectrums. Put simply, this force is responsible for China’s information warfare and electronic countermeasures, cyberattack and defence, and psychological warfare missions. Most likely, its Unit 69010, which is headquartered in Shuimogou District in Urumqi, Xinjiang, is responsible for the information and cyber activities in the South and Southeast Asian countries, including India.

The notorious RedFoxtrot group, which has primarily targeted India’s aerospace, defence and telecom institutions, possibly shares operational infrastructure with this unit. The Recorded Future Intelligence Group also traced the Mumbai power outage during the ongoing standoff to a China-linked threat group called RedEcho. It’s difficult to definitively blame PLA for these attacks, but certainly, India needs to be much more cautious about China’s cyber offensive capabilities.

Finally, China elevated its Second Artillery Corps to the PLA Rocket Force in 2015. This force’s missile systems and rapidly developing space and counter-space capabilities have become critical components of China’s emerging power projection capabilities. Reports indicate that China deployed about 16 DF-26 intermediate-range ballistic missile launchers near the border in Xinjiang during the ongoing standoff. Given the strike ranges of these missiles, India appears to be a potential target.

Also, these missiles are dual-capable as they can carry conventional or nuclear warheads, creating dangerous inadvertent escalation risks. Both countries pledge by nuclear ‘no first use’ doctrines, but India’s modest ballistic missile defence capabilities and China’s nuclear ambiguity make it a dangerous development.

Besides these four changes, China’s investment in military tech, big data, drone swarms, and other disruptive and offensive technologies, its military linkages with Pakistan and the ongoing campaign of building xiaogong border villages should concern India. Although all these may not be India-centric developments, they have strategic and tactical implications for India’s border dispute.