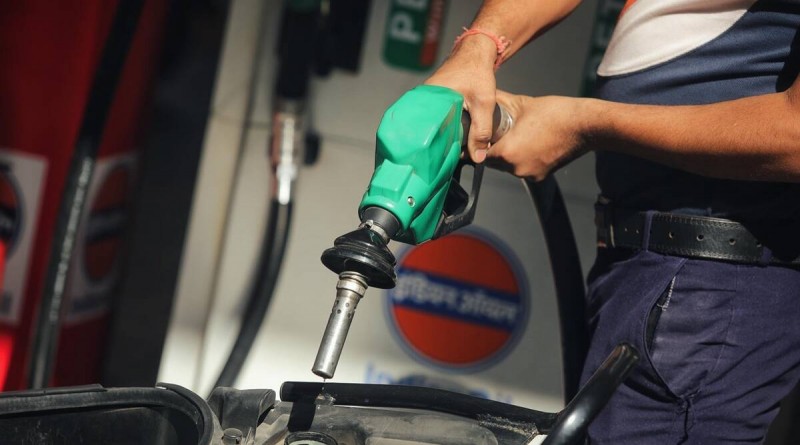 Oil companies today mean that fuel prices have not changed on Tuesday. This is the 17th consecutive day when the prices of petrol and diesel have not gone up. Petrol is being sold at Rs 101.84 per litre while diesel at an unchanged rate of Rs 89.87 per litre in Delhi. Tell you that petrol and diesel prices have been stable since July 18. Petrol prices in the same City of Mumbai crossed Rs 100 for the first time on May 29. Petrol in Mumbai is Rs 107.83 per litre while diesel is Rs 97.45 per litre, the highest among metropolitan cities.

After meeting Nadda, Babul Supriyo reversed decision, saying would not play politics but…