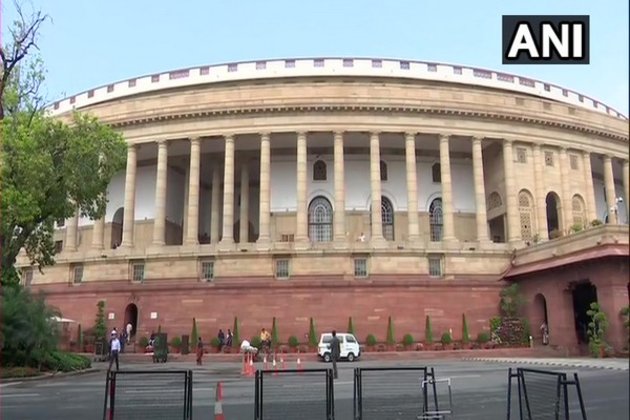 New Delhi [India], August 3 (ANI): A study visit of the Department-related Parliamentary Standing Committee on Home Affairs to the Union Territories of Ladakh and Jammu and Kashmir will take place from August 17 to August 21, 2021.

Sources told ANI that Parliamentary Standing Committee on Home Affairs will visit Leh, Srinagar and Jammu from August 17-21, 2021 in connection with the examination of the subject ‘Administration, Development and People’s Welfare in the Union Territories of Jammu and Kashmir and Ladakh’.

PM Modi had on June 24 held the first high-level interaction between the Centre and political leadership mainly from Kashmir after August 5, 2019, when the Centre revoked the special status of Jammu and Kashmir and bifurcated it into two union territories.

Among the 14 leaders who participated in the meeting were Congress’ Ghulam Nabi Azad, Tara Chand and GA Mir; National Conference’s Dr Farooq Abdullah and Omar Abdullah; PDP’s Mehbooba Mufti, J-K Apni Party’s Altaf Bukhari. The issue of restoration of statehood was also raised by several participants in the meeting. (ANI)