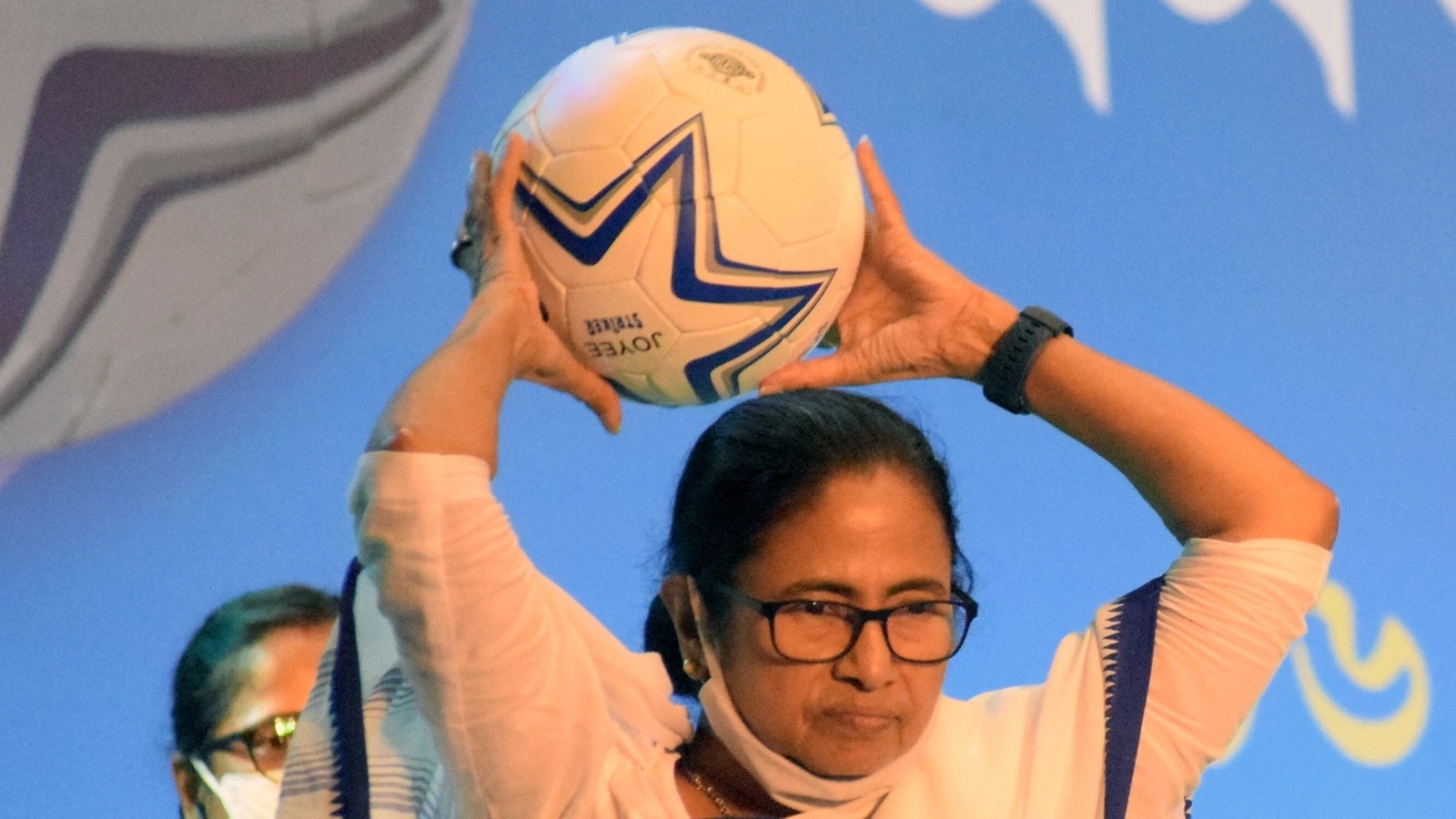 Here are today’s top news, analysis and opinion at 9pm. Know all about the latest news and other news updates from Hindustan Times.

West Bengal chief minister Mamata Banerjee was seen dribbling a football at the Netaji Indoor Stadium in Kolkata on the occasion of launching “Khela Hobe Divas” on Monday. Read more.

Top Indian and Chinese commanders agreed to a speedy resolution of outstanding issues on the Line of Actual Control (LAC) at the 12th round of military talks held in the Ladakh sector last week, with the dialogue focusing on disengagement of rival troops from the remaining flashpoints on the contested border, said a joint statement issued on Saturday. Read more.

In further display of easing of tension between the two states, Assam and Mizoram on Monday decided to go easy on the police cases lodged after last week’s border clash that claimed the lives of six policemen. Read more.

Uttarakhand has sent back at least 15K Kanwariyas in a week, say police

In the first week since the Kanwar Yatra period began on July 25, Uttarakhand sent over 15,500 Kanwariyas back from its border in Haridwar. Read more.

Lok Sabha on Monday passed a Bill to amend the country’s general-insurance law and allow the government to offload its stake in state-run insurance corporations, clearing its first hurdle without discussion as Parliament continued to witness pandemonium. Read more.

India’s opening batsman Mayank Agarwal was ruled out of the first Test match against England, starting at Trent Bridge from August 4, after being hit on the head while batting in the nets. Read more.

Geeta Basra, who welcomed son Jovan last month, revealed that she suffered two miscarriages in the last two years – one in 2019 and the other, last year. The first time, her husband Harbhajan Singh flew down from Punjab to be by her side, while during her second miscarriage, they were together due to the Covid-19 pandemic. Read more.

Free and flowy fabrics with fun and funky prints and a touch of fringe are here to form one of the hottest summer trend, that is boho fashion and Soha Ali Khan rocked the same on a recent get-together with friends. Read more.