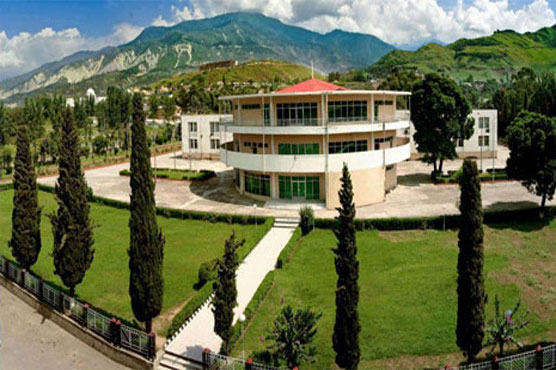 To ensure attendance in the meeting, the secretariat of the Legislative Assembly has informed all the members of the Assembly to attend the session.

It is to be mentioned here that PTI emerged as the largest political party in Azad Jammu and Kashmir Legislative Assembly in the recently-held elections on July 25. The party will form a government in the region as it has managed to secure a total number of 32 seats (including reserved seats).