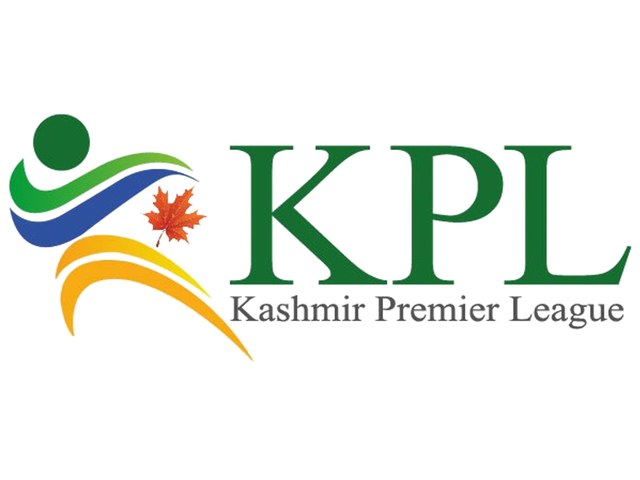 ISLAMABAD: Disapproving Indian despicable tactics of preventing the international players from taking part in the Kashmir Premier League (KPL), Minister of State for Information and Broadcasting Farrukh Habib on Monday said the ‘autocratic step’ of Indian Prime Minster Narendra Modi had made the mega cricketing event successful even before its inauguration.

Talking to the media after a match of Inter-Media Independence Cup, he said some international players had publicly expressed that the Board of Control for Cricket in India (BCCI) had been forcibly stopping them to participate in the KPL, which would kick off on August 6.

Former South Africa batsman Herschelle Gibbs’ statement and English spinner Monty Panesar’s revelations in a video message about India had proved that as to how a desperate Modi wanted to impose his extremist policies on the game of cricket.

Such an abhorrent act on the part of Indian prime minister was a true reflection of his extremist and fascist mindset, he added.

“It is a high time for the international community to take note of this,” he said, adding Modi’s mindset, which was inspired of the Rashtriya Sawyamsaevak Sangh ideology, once again got exposed after revelations made by the international players.

To a query, he said the matter would be taken up at all the official fora, as Pakistan would extend full support to the KPL at every level.

Farrukh said cricket was all set to come to the Azad Jammu and Kashmir (AJK) as its people were anxiously waiting to see international players in action in their grounds.

“Kashmiris have every right to watch the Pakistani as well as international cricketers in action in their grounds,” he said and remarked that the autocratic, repressive and tyrannical policies of Narendra Modi would be defeated with the help of sports.

The minister said the KPL would not only provide an opportunity to the AJK people to participate in cricket, but also give a message to the whole world that that they were fully talented.

It would also help project a positive image of Kashmiris which was distorted by India at international level, he added.

He extended gratitude to the Rawalpindi Islamabad Sports Journalists Association (RISJA) for inviting him to a match of Inter-Media Independence Cup held at here the National Cricket Stadium.

Farrukh termed the event a remarkable recreational activity which provided an opportunity to the journalists to get some relief from their routine hectic activities.

He said the promotion of sports was among the present government’s priorities due to its importance for the national development. Prime Minister Imran Khan had reiterated in the most popular live TV programme, “Aapka Wazir-e- Azam Aap kai sath” that his government was going to pay more attention to different sports and games.

The government would take all the steps, which were crucial to the promotion of sports, including all-out support to the players and development of infrastructure for different games, he added.

He said sports complexes would be upgraded across the country and a level-playing field to be created for the youth by establishing grounds and developing infrastructure in those areas that lacked such facilities.

It would not only help explore talent for the country but also provide an opportunity to young people to make the nation proud by proving their mettle at international level, he added.

Commenting on the present government’s strategy to contain coronavirus, he said Pakistan had handled the third wave of the pandemic in an effective manner.

He expressed confidence that the government would also succeed in containing the coronavirus’ Delta strain as massive vaccination drive was in full swing. The citizens were being reached out to vaccinate them at their doorsteps, whereas the government servants were made bound to get the jabs, he added.

Farrukh urged the citizens to not only support the government’s vaccination drive, but also help ensure complete observance of the anti-coronavirus standard operating procedures.