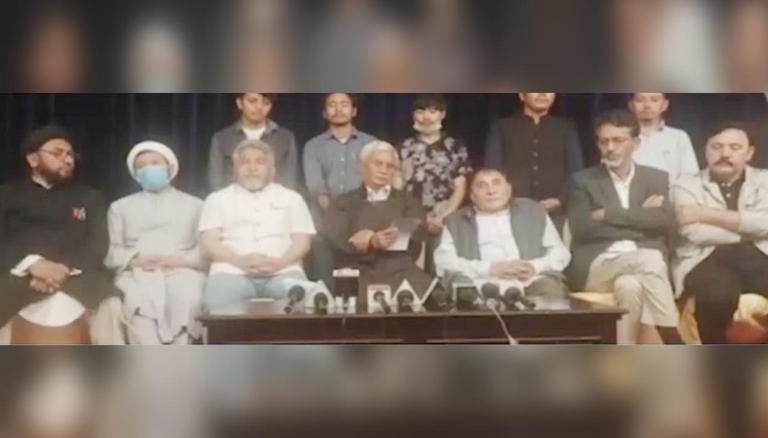 A joint meeting of the Leh apex body and the Kargil Democratic Alliance (KDA) took place after which a four-point demand has been put forth. According to reports, the four-point agenda includes a demand for full statehood for Ladakh, jobs for unemployed youth, protection under the sixth schedule and two seats in the Lok Sabha and the Rajya Sabha for Ladakh. The apex body has stated that it will strive until the demands are met.

“A full-fledged statehood is a solution to Ladakh’s issue. In addition, the burning issue is that our educated youth are unemployed. The UT administration is delaying this and is blaming the apex body. It has said that there have been no suggestions due to which recruitments are not happening. The lapses are from their end,” said an apex body member.

“Along with full statehood, we also want constitutional safeguards on the lines of 371. We also demand two Lok Sabha seats and two Rajya Sabha seats for the people in Ladakh,” he added

Regarding recruitment for youth, the apex body and the KDA have sought to fill up over 10,000 vacancies within a month. Both Apex body and KDA, which is a separate amalgam of socio-religious, political and student organisations of the two districts, were formed after the August 5, 2019 development. While the people of Leh have welcomed the fulfilment of their long-pending demand of UT status and later formed the Apex body in support of the demand for implementation of the sixth schedule of the Constitution to safeguard their culture and identity, the KDA was not in the favour of UT status and raised the demand of statehood to Ladakh.