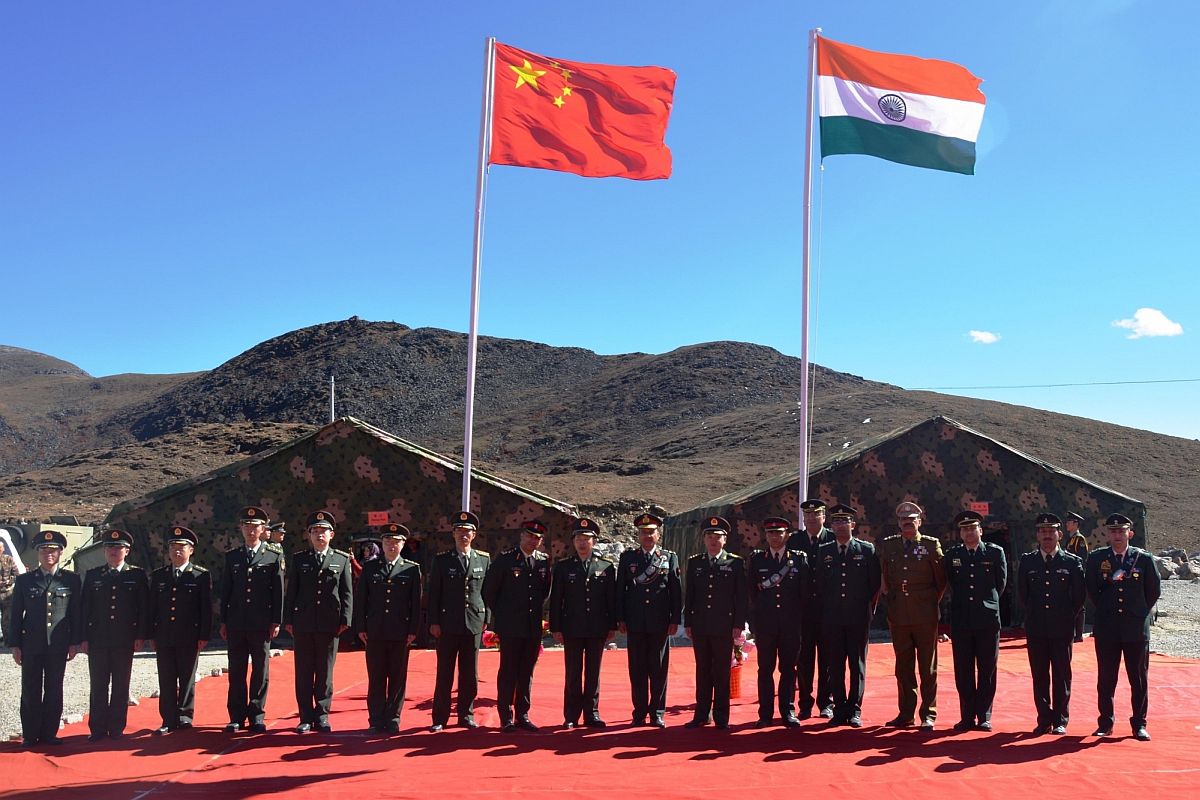 Border talks between India and China finally yielded some results after a six-month-long stalemate and both sides have agreed to disengage from a key patrol point in eastern Ladakh, government sources said.

The corps commander-level talk on Saturday yielded an agreement on PP17A, a major standoff point. The meeting was a follow-up in the series of measures to resolve the tension in Ladakh, which has now lasted for 15 months and was held on the Indian side of the Chunshul-Moldo Border.

According to the government sources, China has agreed to step back from the PP17A patrol post which is also known as the Gogra Post but has been inclined not to leave PP15 saying it is guarding and holding its side of the Line of Actual Control (LAC). The two sides are now discussing the details of how the troops will be moved and the disengagement is expected to start in a couple of days.

Among the areas which could not be discussed was the issue of Chinese ingression in the Depsang Plains and the Charging Ninglung Nallah in the Demchok area. But officials say that the latest agreement is a breakthrough considering the stance of China since February.

A joint statement said that India and China had a “candid and in-depth exchange of views on resolution of remaining areas related to disengagement along the Line of Actual Control in the Western Sector of India-China border areas.”

The sources say that the disengagement from PP17A is likely to follow the process in the PP14 Galwan Valley and Pangong Tso. In the PP14 disengagement, a time frame was fixed, physical verification of the location was done and the temporary structures were also demolished.

Indian army has been deployed in platoon-sized troops on the two posts of PP15 and PP17A since the Galway clashes in June 2020 with a distance of 500m between the troops of both the countries but the tension has been eased a little. The meeting lasted shorter than the other ones and the two sides were mostly seen on equal terms and better communication was possible.

Apart from the two areas, PP14 of Galway Valley and Finger 4 on the north bank of Pangong Tso, Rechin La, and Rezang La were also identified as friction points.