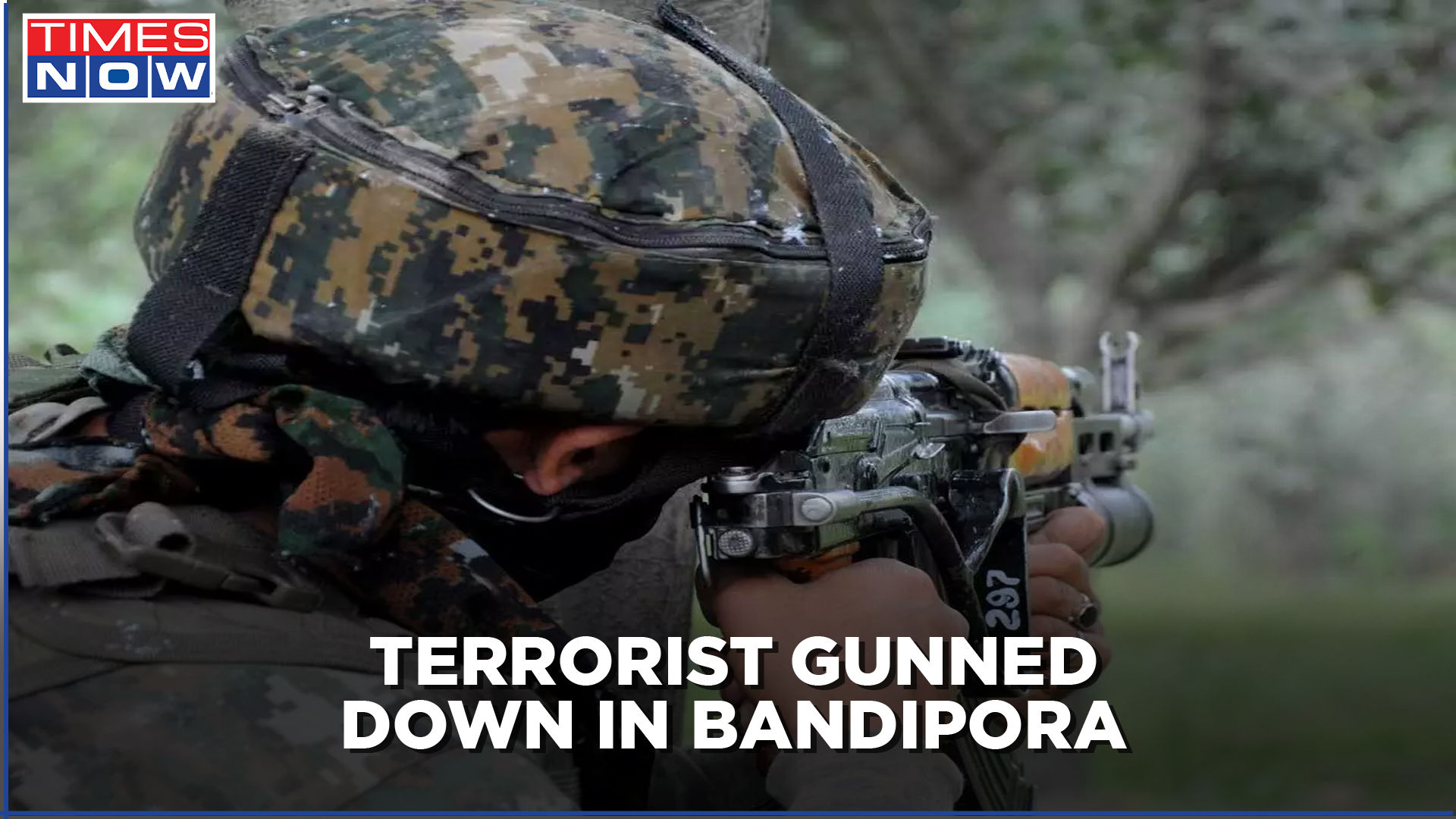 It is now being reported that 1 unidentified terrorist has now been gunned down in the Bandipora district of Jammu & Kashmir. An encounter is currently underway and the Security forces have launched a joint operation with the Jammu & Kashmir Police in the area. The operation was launched a couple of hours back when the security forces along with the J&K Police covered the Bandipora area. The Bandipora area has been free of militants’ presence in the past, but in recent times, their presence in the area is only increasing. However, it is yet to be known if these are the new militants who have now entered the area. Watch the video to know more.