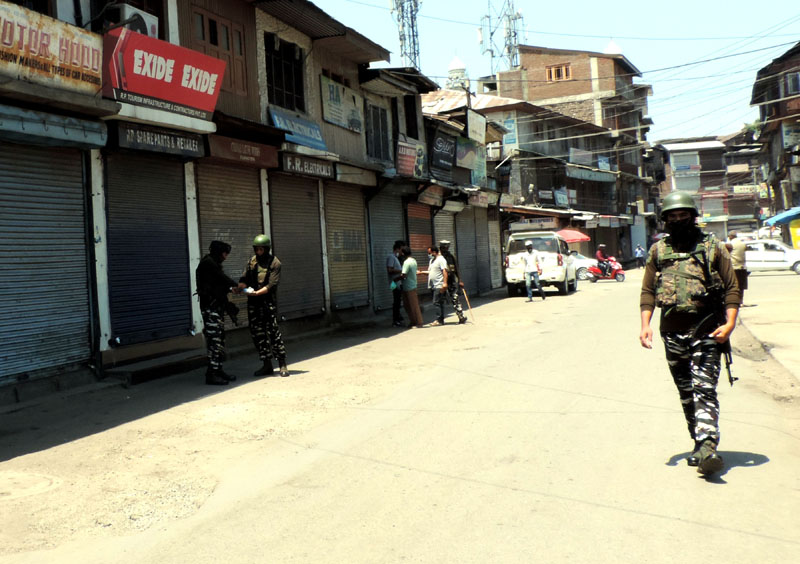 Srinagar/UNI: An unidentified militant was killed in an encounter with security forces in north Kashmir’s Bandipora district on Tuesday, police said.

On a specific information about the presence of militants at Chandaji Bandipora, troops of Rashtriya Rifles (RR), CRPF and Special Operation Group (SOG) of Jammu and Kashmir police launched a joint Cordon and Search Operation (CASO) early this morning.

All the exit points were sealed, police spokesman said.

The encounter started when militants hiding in the area resorted to indiscriminate firing with automatic weapons on security forces.

The operation was underway when the reports last came in, he said.